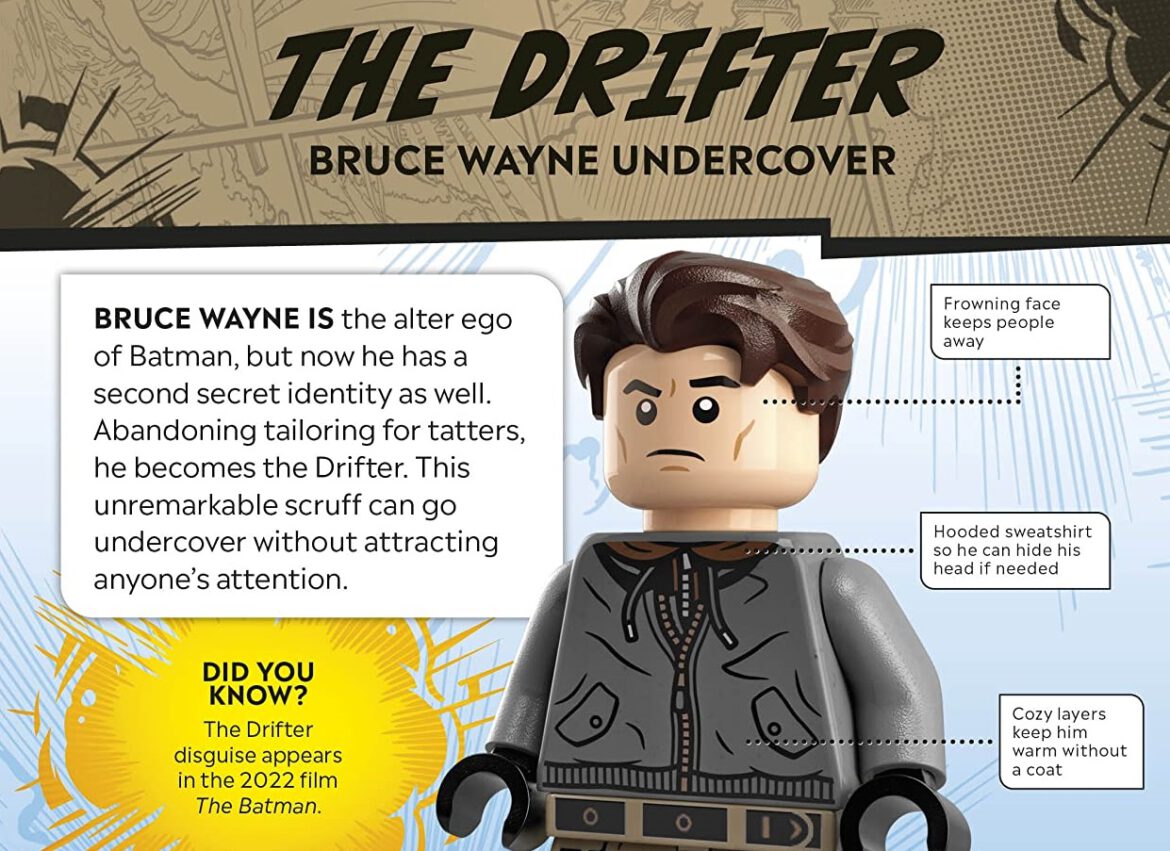 DK has announced a brand new updated edition of the LEGO DC Character Encyclopedia. Every few years, DK releases a new updated version showcasing the previous years’ additions to the LEGO line. They are sometimes called different things, with visual dictionaries being what they were called early on during the LEGO line adding various DC sets. Now with well over one hundred sets that have been released, the focus is less on the sets and more on the minifigs that are featured. The new two hundred-page hardcover book includes an exclusive Val-Zod minifig. This new version will also include versions of the characters from The Batman along with more than two hundred figures, heroes, and villains from the DC universe. t also features information on rare and unique minifigures you may never have seen before. The book is priced at $21.99 and is expected to ship in May 2022. You can preorder it now on Amazon. 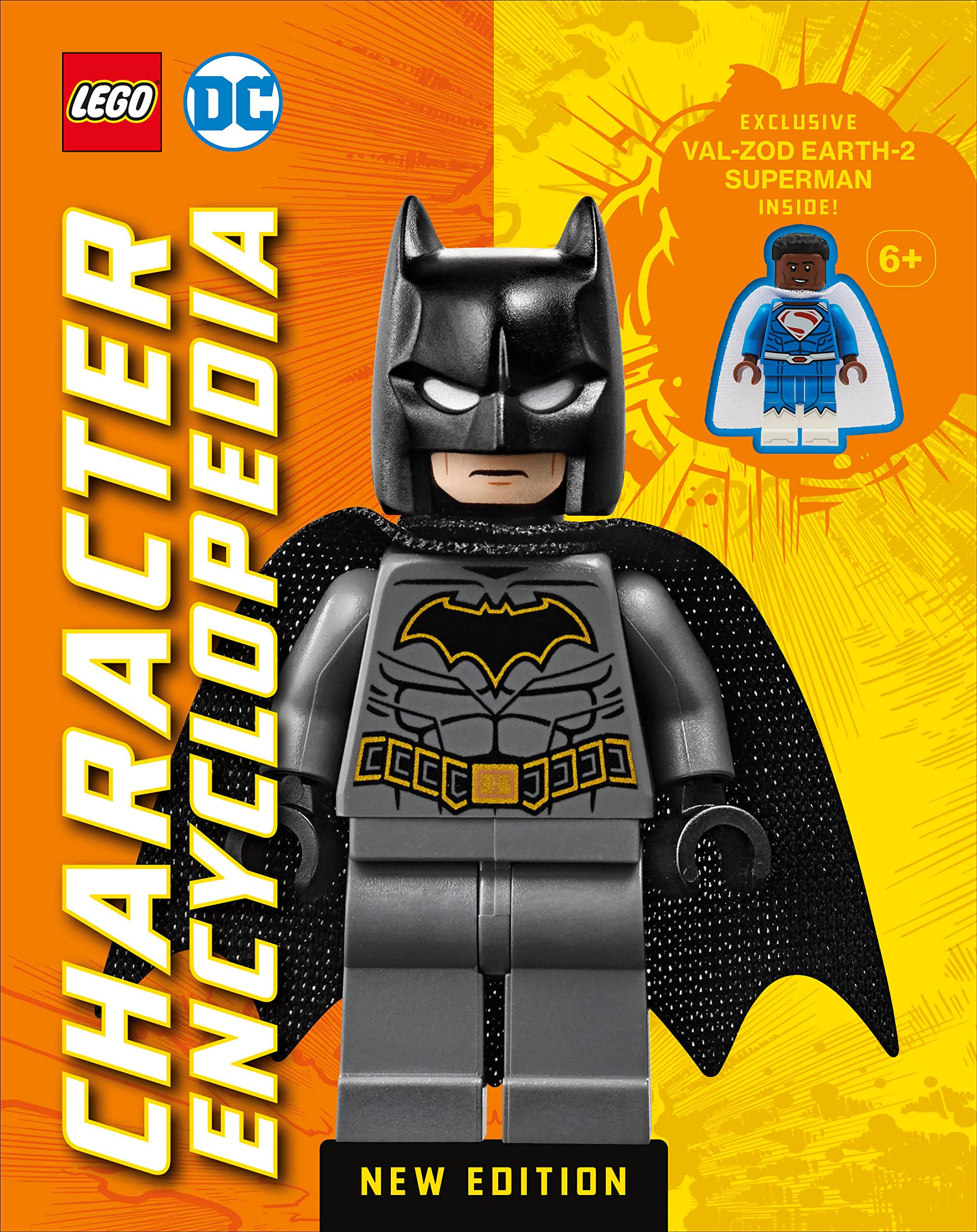 Meet more than 200 minifigures from the LEGOⓇ DC world – plus an exclusive minifigure for your collection!

Find out about awesome Super Heroes, including Batman™, Superman™, Wonder Woman™ and their many friends and foes.

Discover incredible Super Heroes and terrifying Super-Villains along with rare and unique minifigures you’ve never seen before in the LEGO DC Character Encyclopedia New Edition – the ultimate handbook for fans of the LEGO DC world.