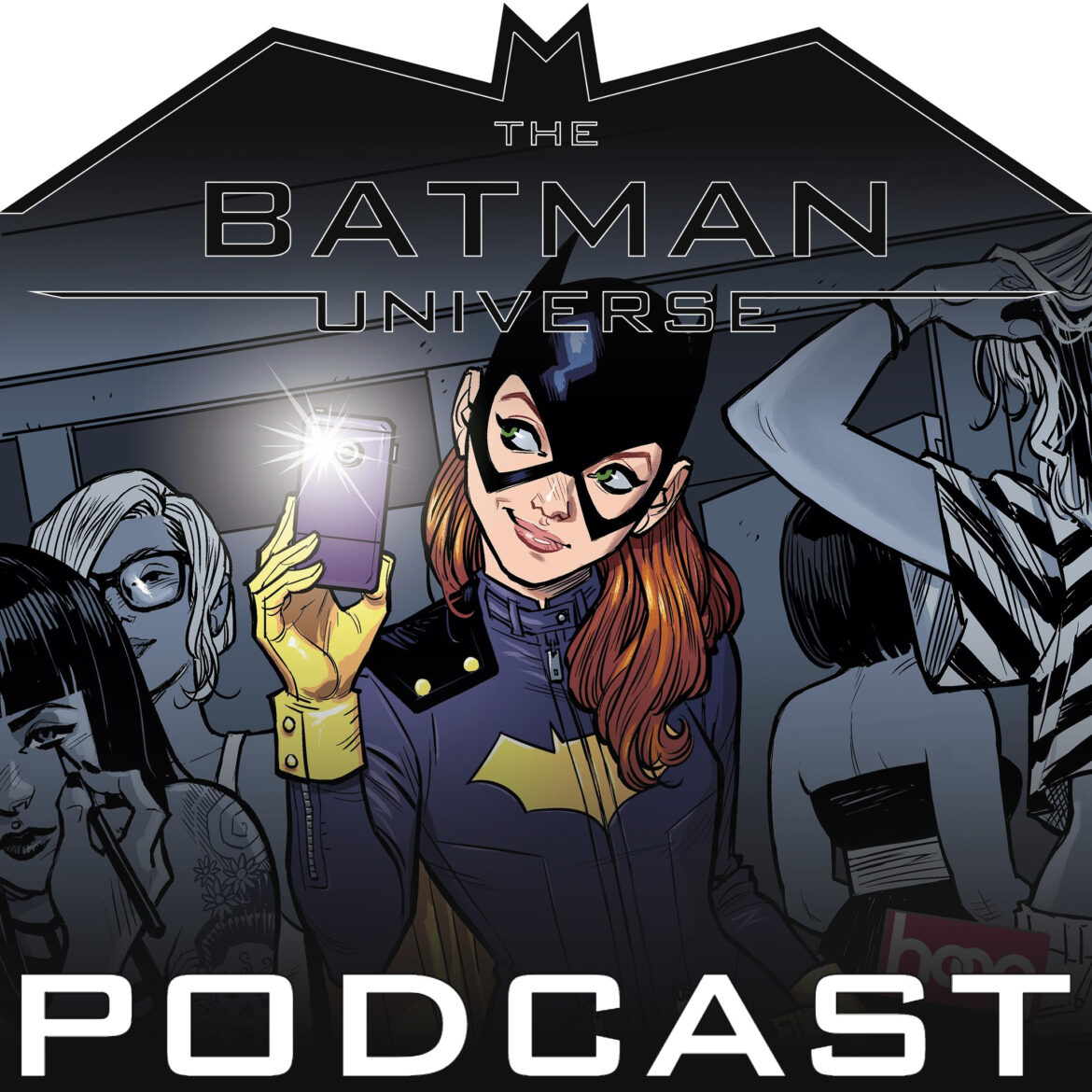 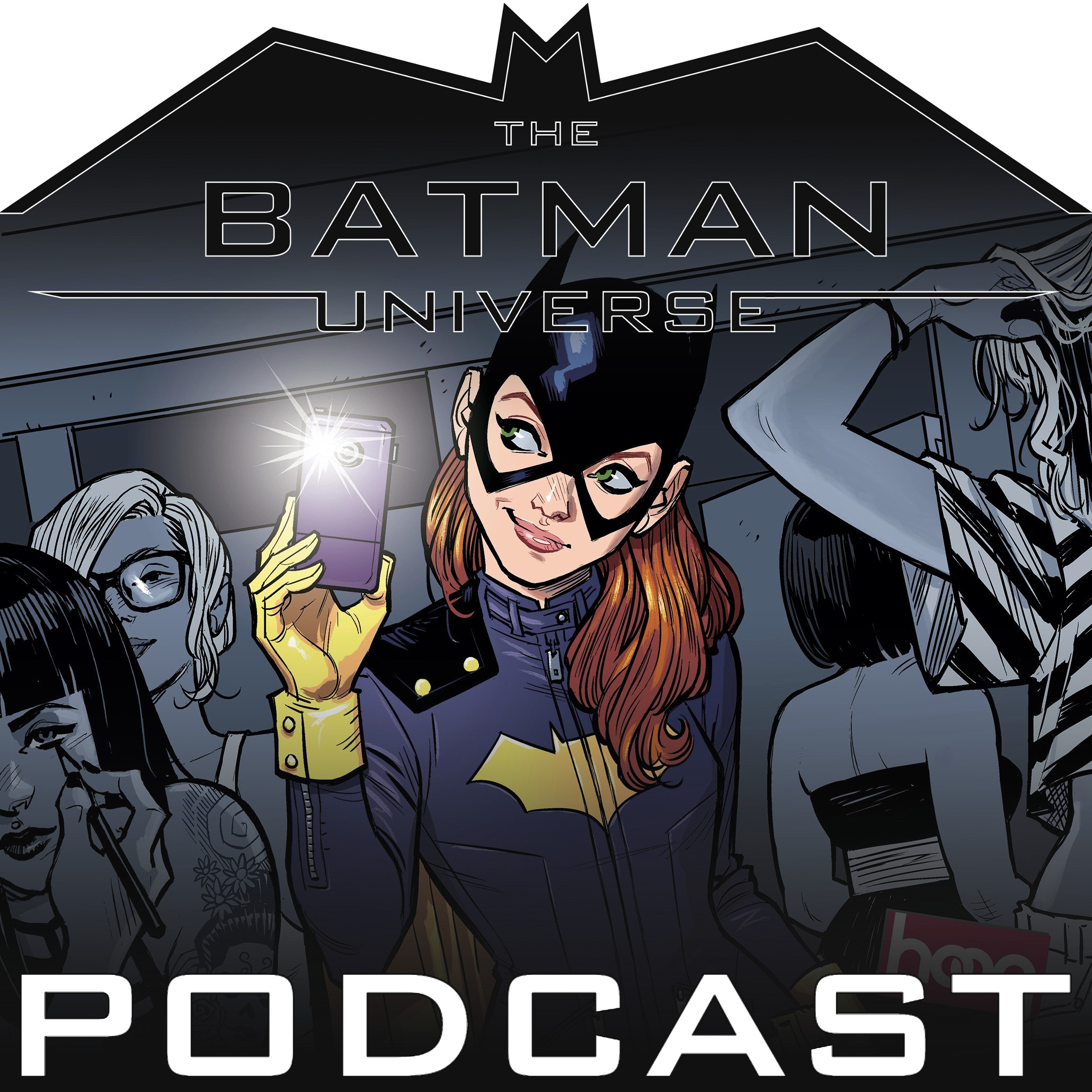 What started as a slow news week escalated into a lot of items in a few days. The biggest news of the week was the reveal of the Batgirl suit for the upcoming live-action film. From a single image accompanied by a certain quote, there is a lot to unpack when it comes to the Batgirl suit.

That could have been the episode by itself, but because of a few delays, we stumbled into two other discussion points. The first is the article released dealing with Joss Whedon and his attempt to defend himself against the allegations against him including ones stemming from his time on 2017’s Justice League.

The second one has less to do with the Batman Universe and more to do with how the comics over the past decade have been leaving fans wanting more than they ever get. An announcement that was released the day of the recording pushed Dustin, Scott, and Adil into thoughts regarding creators promising a certain level of commitment and looking for the same in return from readers. Instead, fans are left with truncated stories that have different places to point the blame. Why does this keep happening?

Join the crew as they discuss the Batgirl suit, the Joss Whedon controversy, and wishes for comics in general on the latest episode of The Batman Universe Podcast.