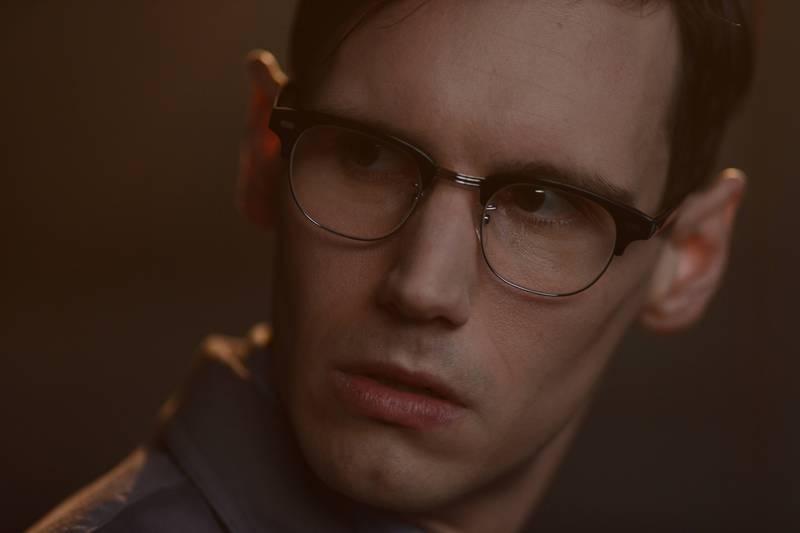 The second episode of the season of Gotham airs tonight at 8PM ET/CT on Fox with “Knock, Knock”. Fox has released a number of screens and videos to promote tonight’s episode.

Synopsis: Following his reinstatement, Gordon is thrust onto the high-profile case tracking the deadly inmate escape from Arkham Asylum. Meanwhile, Galavan plans his next move, while Bruce enlists the help of his father’s old friend to unlock the secrets in his office, and Nygma attempts to ask out Kristin Kringle (guest star Chelsea Spack) on a date.