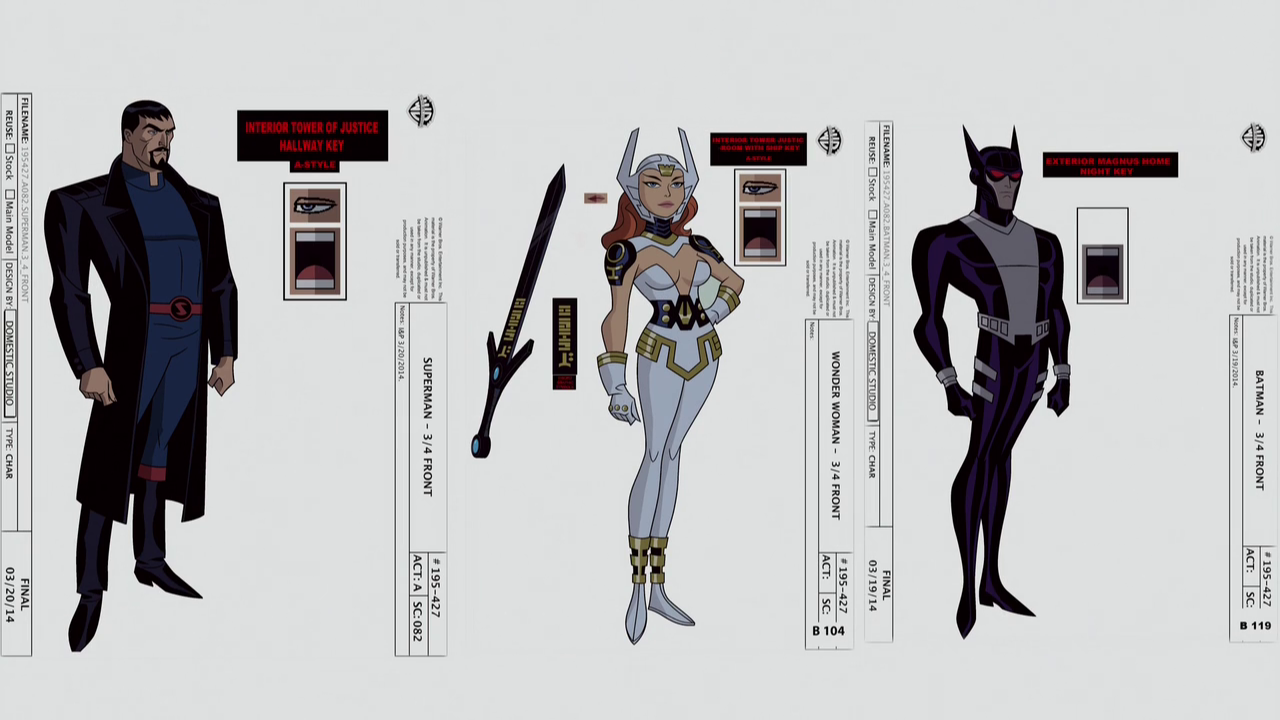 The other news regarding the series is that it has already been picked up for a second season that will release in 2016.