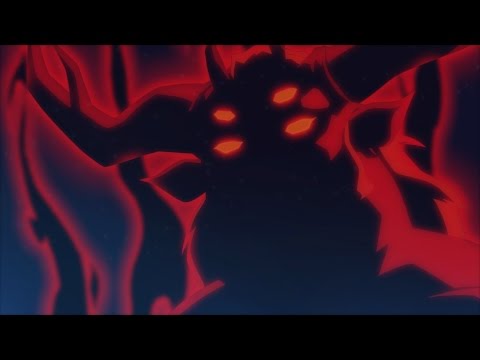 Warner Bros. Home Entertainment has released its latest official clip from Justice League vs. Teen Titans, which is now available on Digital HD, and will be released on Blu-ray Deluxe Edition, Blue-ray Combo Pack and DVD on April 12th.