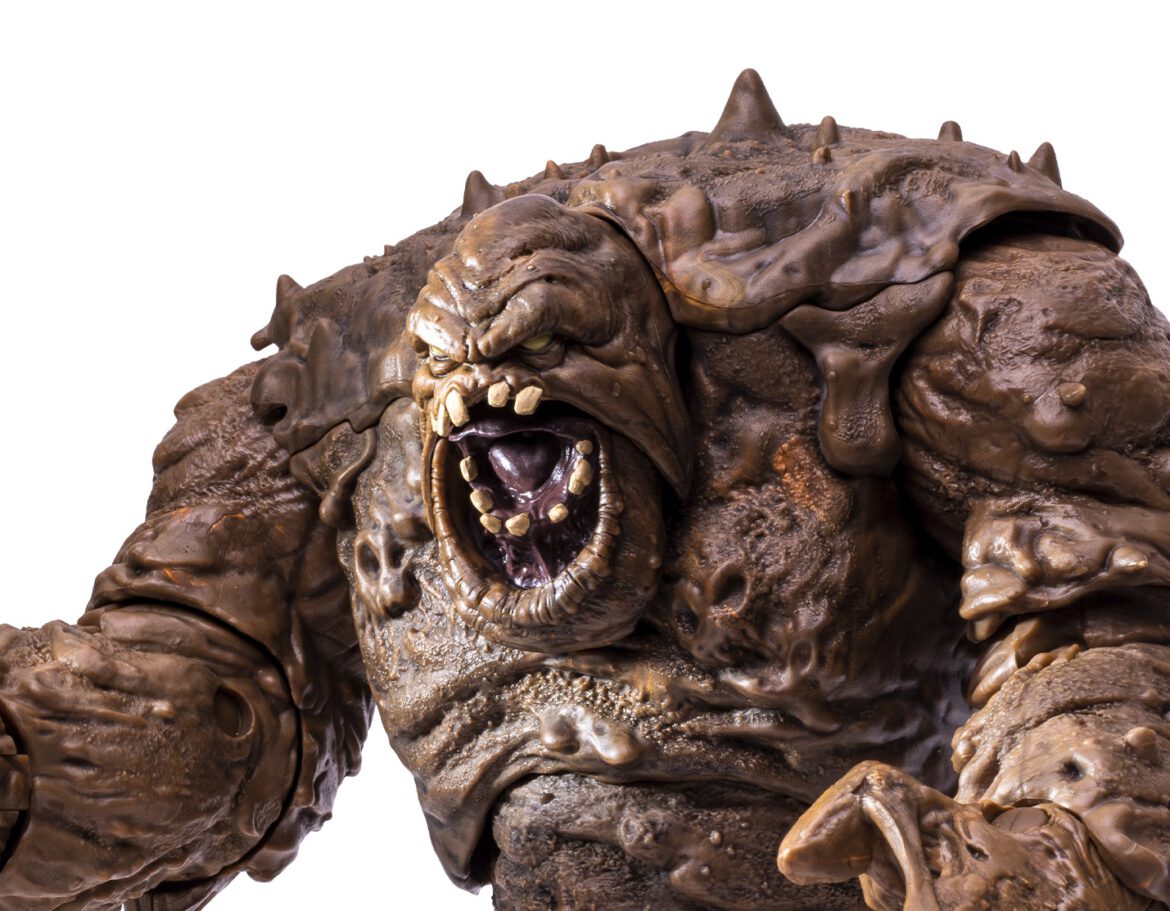 McFarlane Toys has announced a new DC Multiverse megafig featuring Clayface based on his DC Rebirth appearance. The megafig was originally teased last week and now has more details. Clayface is in scale with the seven-inch figures but is larger in size. The figure features twenty-points articulation and comes with a base and a collector card. It is priced at $39.99 and is expected to ship in April 2022. You can preorder the megafig at Entertainment Earth, Amazon, or GameStop.

Basil Karlo was a famous actor, known primarily for his roles in horror films. However, when replaced as the lead in a movie, he went mad with rage. His life began to take a strange path when he injected himself with a formula that altered his body completely, making him a dangerous shape-shifter made of living clay who can change his physical form however he chooses. With the ability to adapt the appearance of anyone or anything, Clayface has become one of Batman’s most powerful enemies.

Product Features: Megafigs are large figures to match their 7” scale figure counterparts based on the DC Multiverse. Designed with Ultra Articulation with up to 22 moving parts for a full range of posing and play. Clayface is featured in his look from DC Rebirth. Includes a base. Included collectible art card with figure photography on the front, and character biography on the back. Collect all McFarlane Toys DC Multiverse Figures.