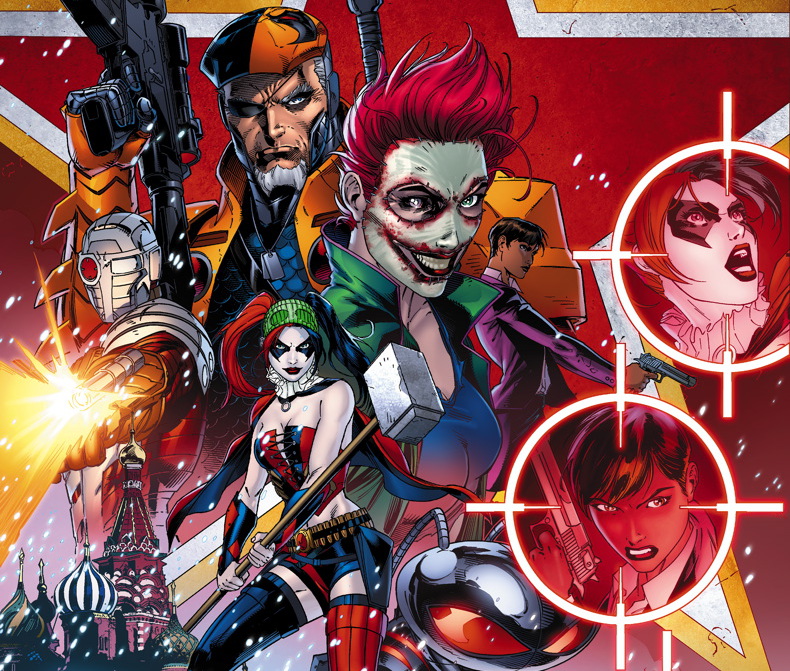 Variety has revealed the cast for 2016’s Suicide Squad film. We already knew that the film would be the first film to release as part of the cinematic DC Universe after Batman v Superman: Dawn of Justice and would be written and directed by “Fury” director David Ayer. Now the main squad has been revealed.

Rumors that Jared Leto would be involved in the film surfaced a couple of weeks ago along with the original batch of casting rumors of who would be involved dating back to the initial announcement of the film. Now the lineup consists of Joker, Harley Quinn, Deadshot, Rick Flag, Captain Boomerang and Enchantress. Here is the rundown of who will play who: While some of these names fall right in line with some of the rumors we have seen, most of these actors have upcoming work within WB films. Both Will Smith and Margot Robbie both star in “Focus” coming next spring. Tom Hardy is starring in the Mad Max film next summer. And Cara Delevingne is starring in next year’s “Pan”.

It was also revealed that Jesse Eisenberg is still in negotiations to appear in the film and that they are still looking to cast Amanda Waller in the film. Filming begins this coming spring in Toronto.

Suicide Squad is scheduled to be released in 2016, with a release date in August. What do you think of the casting choices?