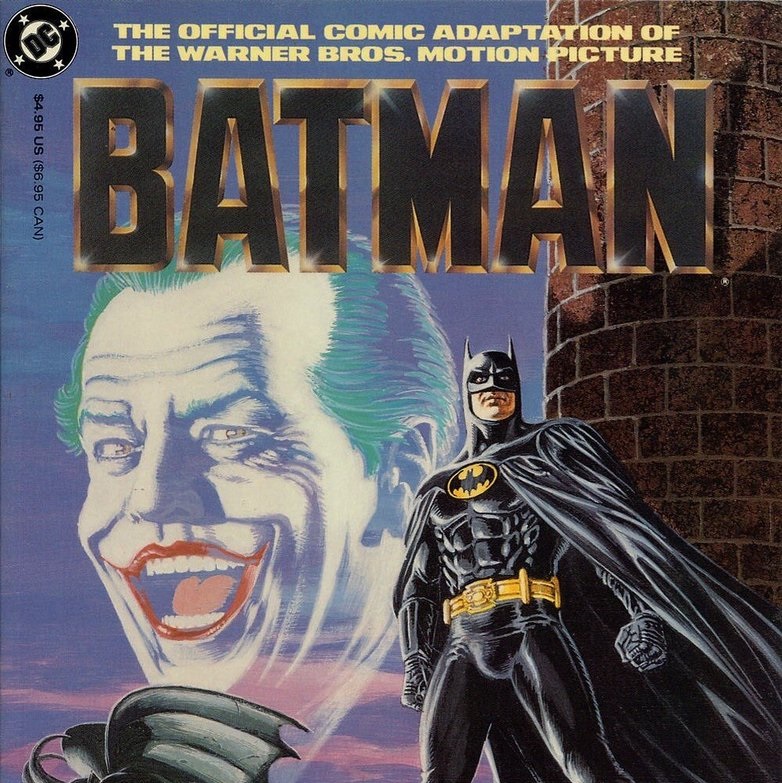 The million-dollar question is, do movie releases affect comic sales? The short and sweet of it is – not very often and not very much.

We don’t have data for any movie release older than September 1996, so the first movie we have data on is Batman & Robin, which released in June 1997. I have also chosen to only look at DC releases because I do have a life.

There are a few different ways to look at this.  I chose the number of titles sold (in the event that extra promotional issues are released) and the total quantity of books sold (increased interest in the hero or group that week). When a superhero movie is highly anticipated, it would make sense to ride the wave of excitement and add a few more books to the average line up. These are easy to spot because they will be called “movie adaptation” or “supervillain/hero of the upcoming movie special”. Of course, there could be a few reasons for a rise or fall in this category besides a new film. Holidays sales, reorders, non-monthly titles, seasonal slumps, line reboots, or other reasons could play a factor.

The graphs down below show the available data, but I’m just going to pull out the few standouts to mention here.

2008, The Dark Knight: Though there were only two extra singles that month, Batman vs. Scarecrow and an extra Batman issue, overall single sales were up 61% from the previous month. Trade sales also went up 103%, having eight new book releases, five books more than the previous month.

Conclusion: Newer movie releases don’t really seem to affect sales. 2005-2012. When the Nolan movies came out they were actually successful (sorry, Joel Schumacher fans) and the conclusion of such a successful franchise probably did garner interest in the comics. Suicide Squad sales came about during the (as yet to end) Harley Quinn craze and the huge Rebirth re-launch, so I would be very hesitant (and in denial) to say the film release alone inspired such amazing increase in sales. There are usually moderate increases in trade sales, but as a whole, there is nothing so remarkable it suggests that throngs of new readers are flocking to the stores whenever a new superhero movie releases. All in all, movie releases add a nice little wave of interest, but that is about it.

See my fabulous tables below.