TBU Numbers Spotlight: How Much Have Comic Prices Really Changed? 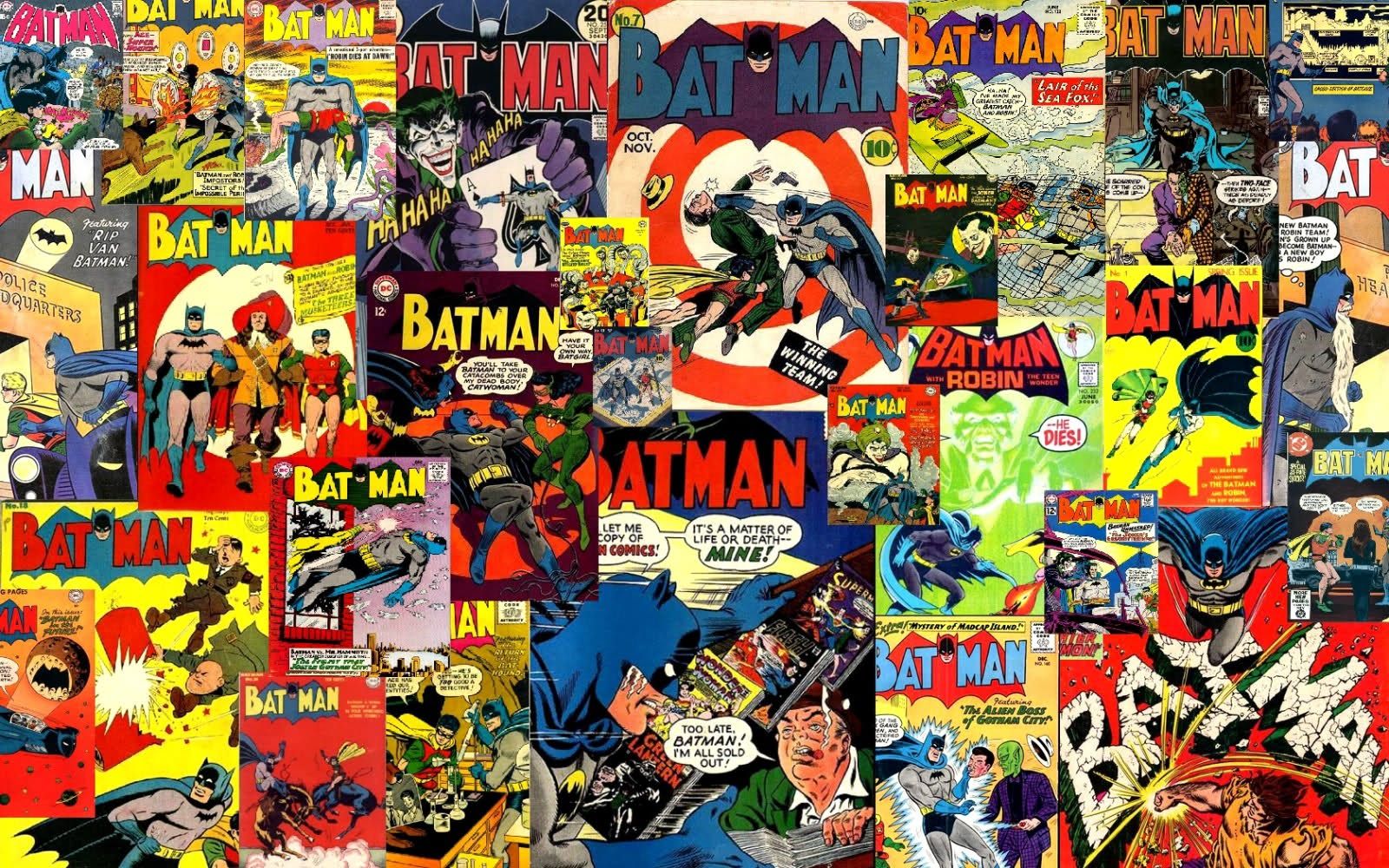 Can you believe how much we shell out for comics these days?! Back in the day, comics were only ten cents! They were for the everyman. Now you have to hold down three jobs or be a millionaire just to read a few books!

Okay, that last one is taking it a little far, but books have gotten more expensive, starting at a humble ten cents in the thirties and keeping that price through the sixties, and then ending up where we are today at an average of $3.99 per book for the standard books, and more for some of the “special” books.

But wait! Hold the phone there, buddy. Before you start The Great Comic Book Revolt, we got to cover a few things first.

There’s this little thing called inflation. In case you slept through your economics class, here’s the short of it. Your money is worth less every day. The more money we print, the more the value of a dollar is diluted. That infamous bag of candy your grandpa goes on about only cost twenty-five cents (USD) one hundred years ago would cost $3.71 today (2019) because the value of money has gone down and it takes more mullah to buy that same bag of candy. Of course, there are a lot of factors that could cause costs to go up. Say that same bag of candy is $5.00 today. What other factors made it go up?

But we’re not here to talk about bags of candy. We’re here for comics. The average DC comic, in particular. All the price data comes curtsey of Comichron.com.

Look at this pretty graph I prepared. It compares the change in the cost of comics over time to that same line adjusted for inflation. That is, the cost of those same comics converted for a 2019 dollar value. There’s a lot of data here, but I’ll pull out some highlights. Assuming we start in 1940, ten cents was worth $1.83 today. By the time the cost was bumped up in 1962 to $0.12, that same ten cents was worth $0.86 in today’s money. This shows that, even though the price hadn’t changed in twenty-two years, they were not bringing in as much per book. The value of that ten cents was less. Raising the price up to $0.12 would bring the value up to $1.02, still less value than ten cents in the forties. I marked the change with light blue lines.

Let’s step back a second and look at the first fifty years as a whole. Just looking at the prices adjusted for inflation, the net change from 1940 to 1991 is almost zero. What does this mean? That means that in 1940 today’s value of a comic was $1.83 and in 1991 today’s value of a comic was $1.89. That’s only a six-cent increase in price over fifty-one years. If you averaged out all the price hikes and drops for those years, the actual cost of a comic, adjusted for inflation, had only gone up 3.3%.

Now, I think we can confidently ask, with much indignation, WHY DO COMICS COST SO MUCH???

I’m not a comics expert, nor an economist, so I went where all millennials go for their reliable information; Reddit. Basically the rise in comics prices are based on the need to pay overhead (your local comic book shop needs to keep its lights on, pay employees, pay rent, etc.), and all of the comic book publisher’s employees (writers, pencilers, inkers, colorists, editors, marketing, etc.). What’s more, is that the market for comics has gone down drastically and the ability to price comics so low and maintain a business is simply impossible.

As the sales market declines, the cost of producing goes up, and inflation continues increasing in an almost one-hundred-year-old market, there’s no way to sustain a low price on comics. I have added a rough estimate sales line to the graph to compare it with the price of comics. As you can see, the two lines are practically inversely related, especially in the last twenty years. For some years, I was only able to find monthly averages and converted into yearly sales. Sometimes the sales are based only on the top-selling books. Gathering sales data for anything pre-1996 is very difficult, but I was able to scrape together some numbers. The oldest estimate I could find was from the 40s. During World War II an estimated twenty-five million comics were being sold a month, about three hundred million a year. In 1996 about one hundred and twenty-five million copies were sold a year. Last year, 2018, an estimated eighty-four million comics sold.

Fun Fact; Comic Book circulation peaked in 1952 with an estimated one billion issues sold. That would go on to plummet in the subsequent years due to the introduction of the Comics Code Authority by the US Senate, who blamed juvenile delinquency solely on comics. Info can be found here.

I recommend checking out some of the links below (and in the article) if you’re a history or number’s freak like me and want to learn more about the history of comics and comic sales.

Number of Comics Sold in 1940 – calculated from estimates here

Number of Comics Sold in 1940s  – numbers from here

Number of Comics sold in 1950s – calculated from here

Numbers of Comics sold in 1970s – roughly calculated from here

Number of Comics sold in 1977 – calculated from here

dc comicstbu by the numbers