Colin Farrell to Return for ‘The Batman’ Spinoff Series 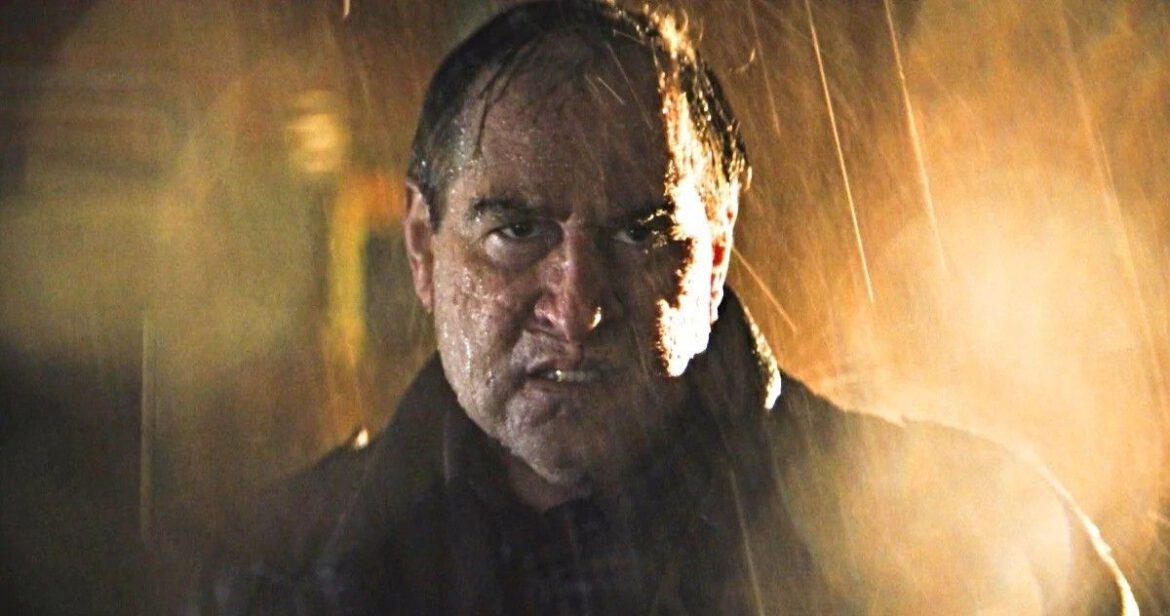 Back in September, it was reported that Colin Farrell was attached to a spinoff series for The Batman. The series was put in development but it was not confirmed in any way. Now, Variety is reporting that Farrell has signed on to not only star in the series, but also executive produce the series as well.

In September, it was revealed that Lauren LeFranc was attached to write the script for the project. Matt Reeves would return with producer Dylan Clark to executive produce the series under their 6th & Idaho and Dylan Clark Productions banners respectively.

There is very little information about what story the series will tell. There are rumblings that the series could focus on how Penguin rose through the ranks of Gotham City’s criminal underworld. This means the series, at least based on what we have seen in the trailers so far, could be a prequel leading up to the encounter with Batman that takes place in next March’s film.

One thing that is known, this is the second series in production focusing on the new universe created by Matt Reeves. The first series will focus on the Gotham City Police Department with Joe Barton attached as the showrunner. Both series are said to be exclusive to the HBO Max streaming service and would give the service two incredible exclusives. Peacemaker, a spinoff of 2021’s The Suicide Squad, is coming next month with an exclusive release on HBO Max as well.

While there is very little information known for a lot of the projects spinning out of The Batman, including very much about the film itself, it is safe to say that Warner Bros. must be very pleased with the film and its prospects to put two different series into production before the film even releases. For now, we know Colin Farrell is attached to a spinoff series for The Batman, and that should make some fans looking forward to the new film very happy.