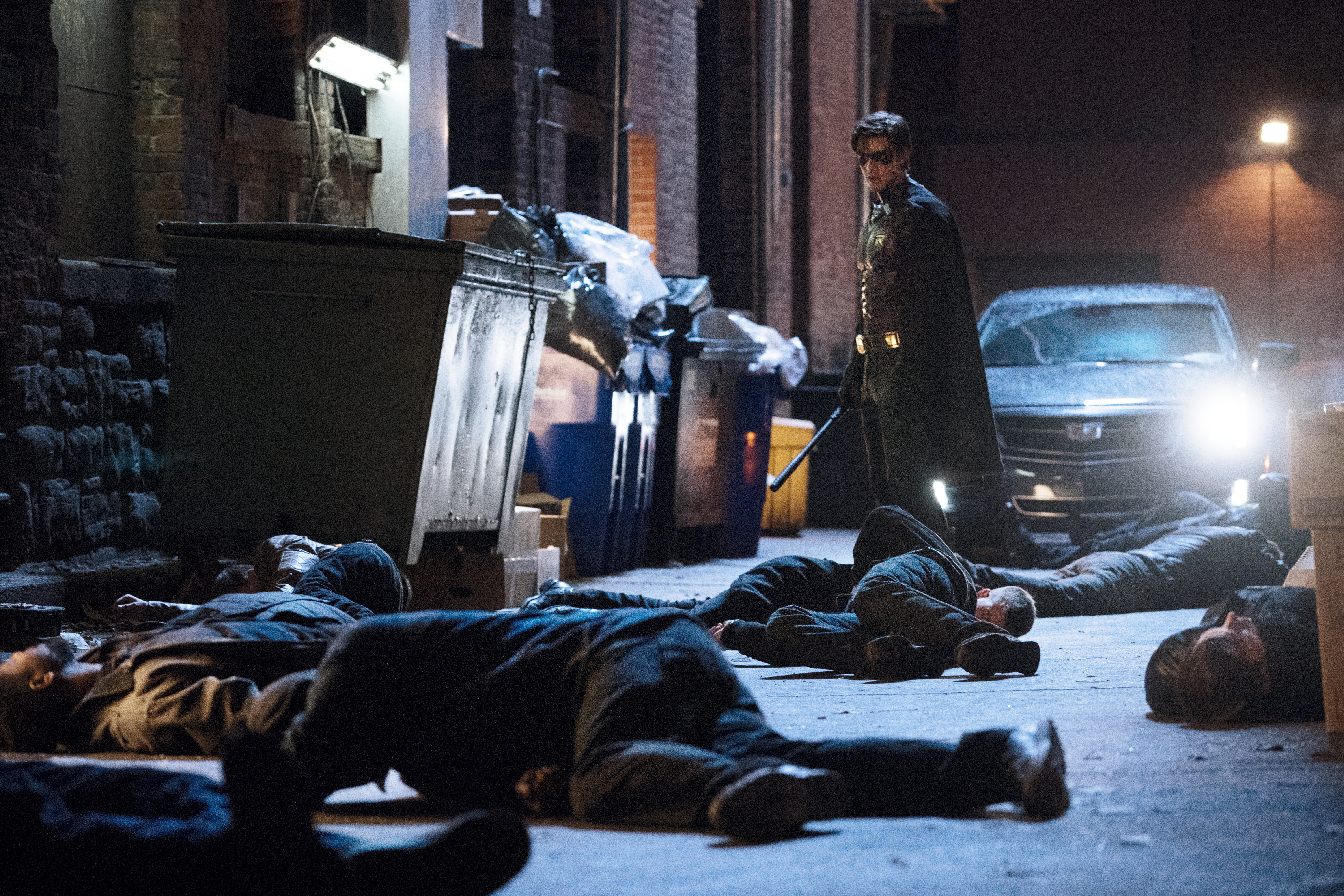 While DC Universe’s new Titans show will only be available on their exclusive streaming service in the United States, Netflix has acquired the international rights to stream the series abroad. According to Variety, every country that Netflix is available will air the series once it completes its run on DC Universe in December. The only country of exception is China as Netflix is not available in that country.

DC’s streaming service launched on September 15 and marks ‘Titans’ as one of its most anticipated series. The service will also include select entries from DC’s extensive film library, animated shows, and new live action content featuring well known DC characters. In addition to the announcement that the show will be available on Netflix internationally, Netflix has released a new trailer in select markets for the show.

Titans is set to premiere in the US exclusively on DC Universe on October 12.