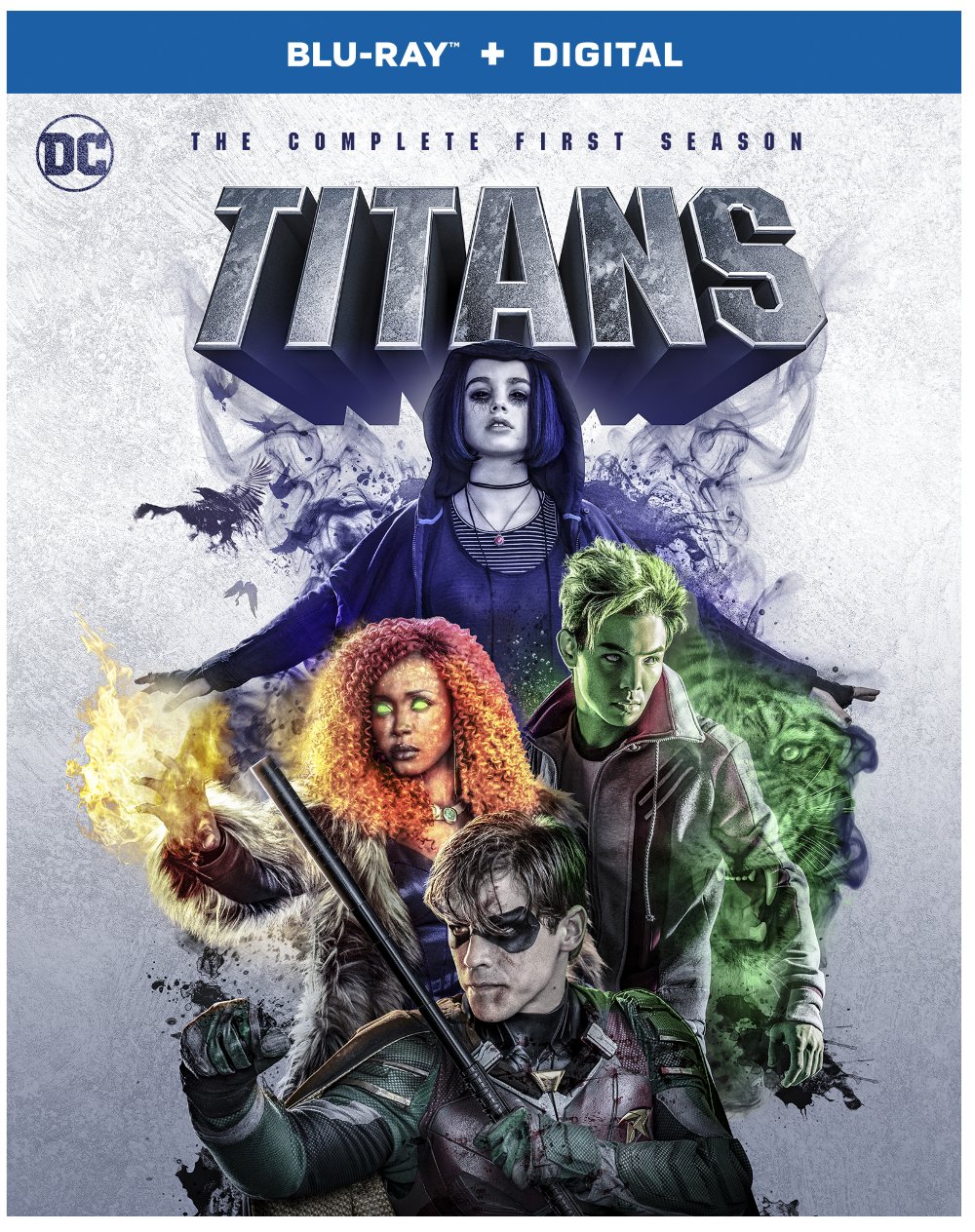 Just last month, Warner Bros. announced that Titans would be releasing on digital platforms for purchase on March 21. Now they have revealed when exactly the series will be making its way to DVD and Blu-ray. Both versions of the home video release will be available on July 16. Not only will the release include all eleven episodes of the first season, but also a collection of over twenty minutes of extra content. Here is a list of the bonus content:

Raven and Robin Dark Rebirth
The Story of Titans
The Characters of Titans
The Making of Titans
Dick Grayson’s and Rachel Roth’s Dark Past
A Look at Vigilantes Hawk and Dove
The Identity of Titans Kory Anders/Starfire
Gar Logan’s Journey
Rachel’s Powers
The Doom Patrol Meets the Titans.
Jason Todd’s Robin
From Comic to Live-Action Adventure
Meet Wonder Girl
Dick Grayson’s Dark Past
World of Super Heroes and Vigilantes

The release also comes in advance of the second season of the show which is set to debut this fall on DC Universe. You can pre-order your copy of the series over on Amazon.