Justice League’s Performance Leads to a Shake Up at Warner Bros. 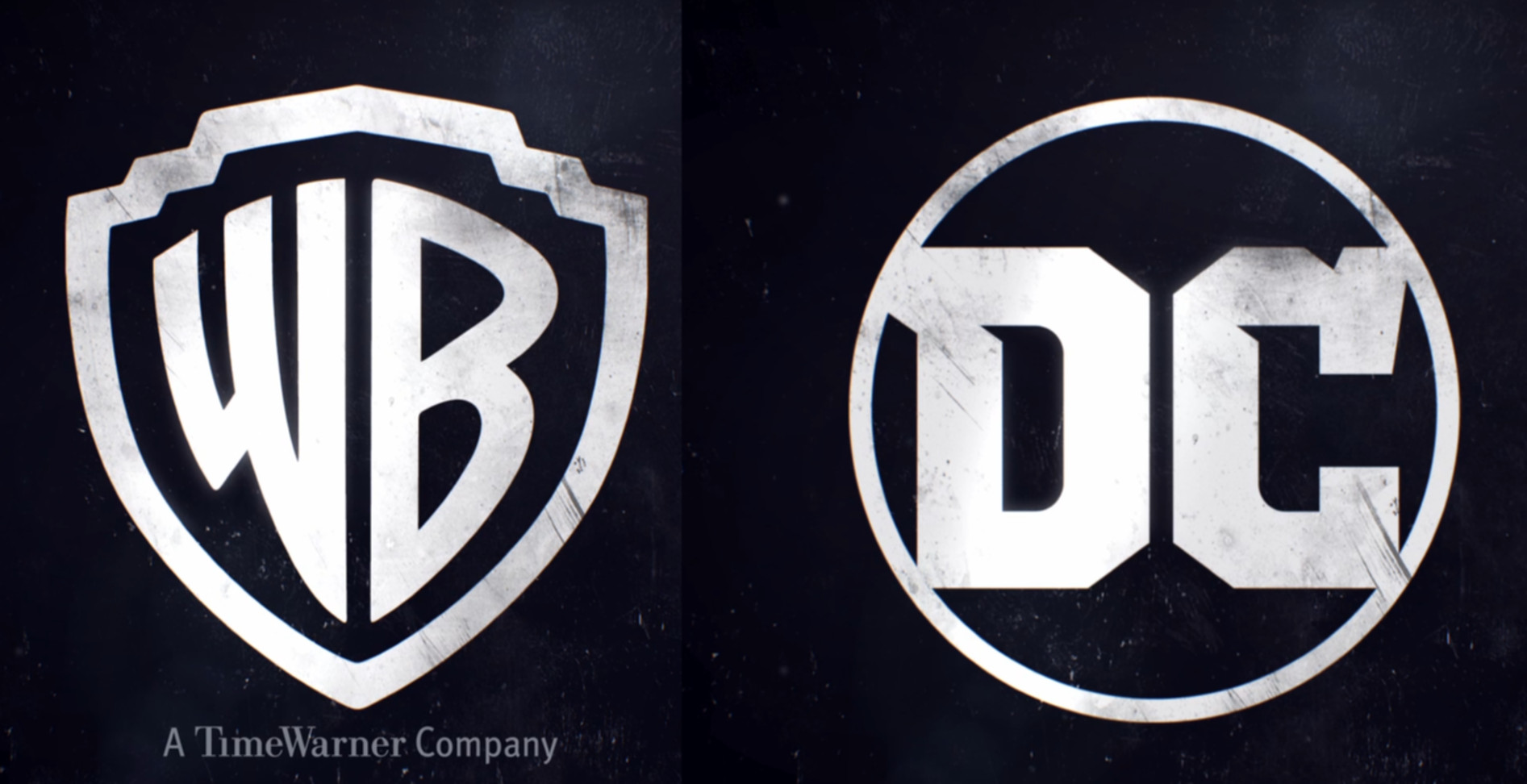 We knew this was coming. After the less-than stellar box-office debut of Justice League, it was only a matter of time before the fallout became apparent. Now in an exclusive report by Variety, the DC cinematic universe is about go through some pretty massive changes. Let’s break down what we’ve learned from the report:

While Geoff Johns will remain on board as the chief creative officer of the films, Jon Berg, who had previously run the comic film division, will not continue in his current role. A replacement has not been named. The DC arm of Warner Bros. may itself be brought in house, similar to how the X-Men films are under the Fox banner, but unlike Marvel which is a separate entity from Disney. Much of this is due to Justice League not performing up to financial expectations. Warner Bros. hoped for the film to be the equivalent of The Avengers, but is, as of this writing, the lowest grossing movie of the DCEU.

As for the films themselves, it seems all but confirmed that Ben Affleck will not don the batsuit in a solo Batman film, with the director, Matt Reeves, hoping to cast a new face for the role. Affleck will, however, appear in the Flash movie, Flashpoint, which may serve as the film that serves to shake up the on-screen universe to reflect the behind-the-scenes shake up. According to the report, The Flash and Aquaman’s introductions in Justice League were one of the few aspects of the film that pleased Warner Bros. which means there may be a stronger focus on their two solo films. Along with these two films, a sequel to Wonder Woman with returning director Patty Jenkins has been announced along with Shazam, starring Zachary Levi, who was previously known for his work in television while also appearing in the Thor films.

The question remains: how did everything go so wrong? For the answer to that question, we can look at an article on The Wrap, which highlights how Justice League went from being what was supposed to be a no-brainer huge win for Warner Bros. and instead morphed into Frankenstein’s monster. According to the article, it was a matter of simply running out of time; the film had to meet it’s November release date and nothing was going to stop it. Unfortunately, several factors came together that should have brought the movie’s production to a screeching halt. From the tragedy in Zack Snyder’s family life which lead to him leaving the project in the hands of Joss Whedon, to the critical reception of Batman v Superman and Suicide Squad, to the surprise success of Wonder Woman. All these factors could have been enough for Warner Bros to stop for a moment and hit the reset button on the franchise.

Obviously rebooting a film in production is easier said than done as you can’t simply scrap a movie that is supposed to be the culmination of your franchise while also the corner stone that would set up all future films. Justice League became a runaway train that nobody could control. The result was what appeared on screen, with reviews being far from overly positive or overly negative, instead simply being “meh.” That reaction kept movie-goers away, instead leading them to movies like Thor Ragnarok, which released a few weeks prior to both positive reviews and word of mouth.

The problem we’re left with is that there may not have been any way to save the Justice League movie. As the article points out, fans petitioned to see the release of a “Snyder cut” of the film, but then points out that Snyder’s previous film in the franchise was not exactly a critical darling. There may not have ever been a true path to the Justice League film that fans expected based upon the films that were already released.

So where does that leave us? Will Superman and Batman, two of the most iconic characters in the world, take a seat and hopefully allow the DCEU to come back strong with the likes of Aquaman, Flash, and Wonder Woman? With Justice League officially out in the world, will the movies that are just starting production try to avoid the mistakes of the past? If the optimist in us has anything to say, perhaps we’re leaving the New 52-inspired DCEU and are about to embark on the Rebirth of the universe, one that takes the characters we know and love and elevates them to the heroic heights we expect. Only time will tell. Until then, the heroes will live on in comics and on television, keeping us content until the film universe finds it’s way back on track.