Batman: Mask of the Phantasm is Coming to Blu-Ray 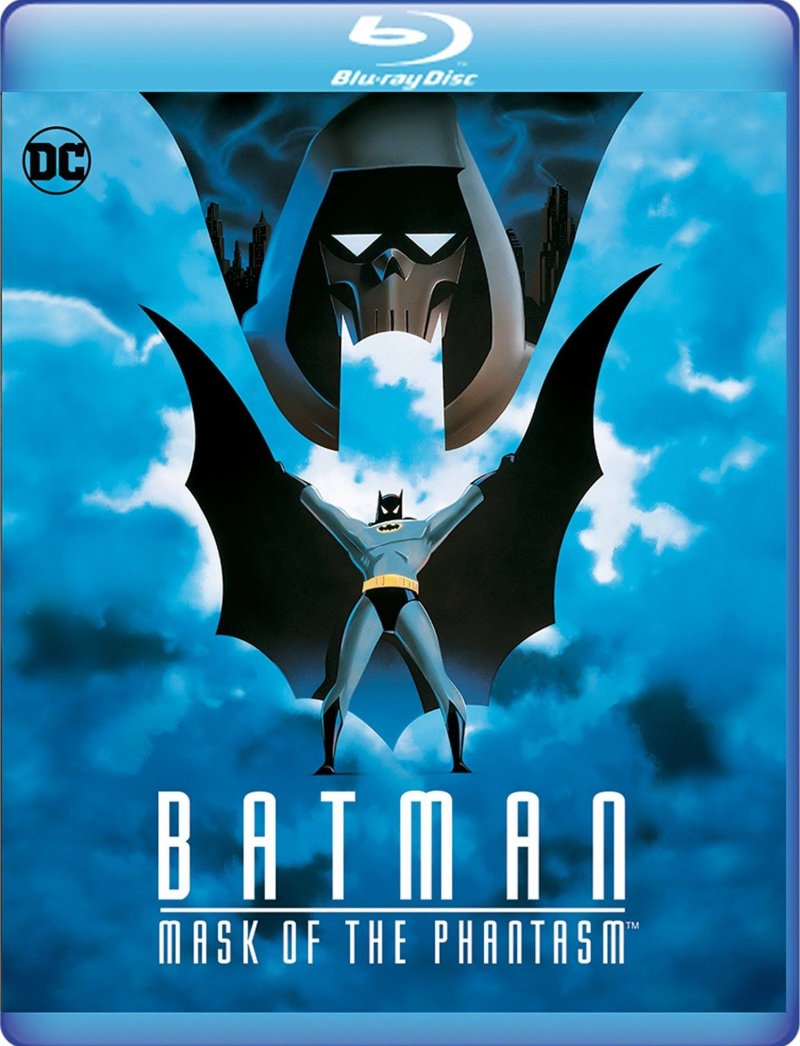 It’s been nearly 25 years since Batman: Mask of the Phantasm hit theaters and now after all this time it will finally see release on Blu-Ray. According to a tweet by Warner Archive, the animated flick, based on the iconic Batman: The Animated Series, is set to be released in July.

For those unfamiliar with the film, and shame on you if you are, Batman: Mask of the Phantasm centers around Batman’s hunt for a spectral killer who is taking out mobsters. Throw in a retelling of Bruce’s origin story, the return of a former flame, and an appearance by a certain purple suit-wearing clown and you have the recipe for a fantastic entry in the Bat Film Canon.

Currently no special features aside from the theatrical trailer have been announced and the precise release date is unknown.

What are your thoughts on this often overlooked movie? Were you one of the few people who actually caught it in theaters? Let us know in the comments.

UPDATE: Amazon currently has the release date listed for July 25. You can pre-order your copy of this new release now.

batman: mask of the phantasmwarner archive

Slimmer Version of Batman: The Animated Series on...

Batman: Mask of the Phantasm Returns to Theaters...