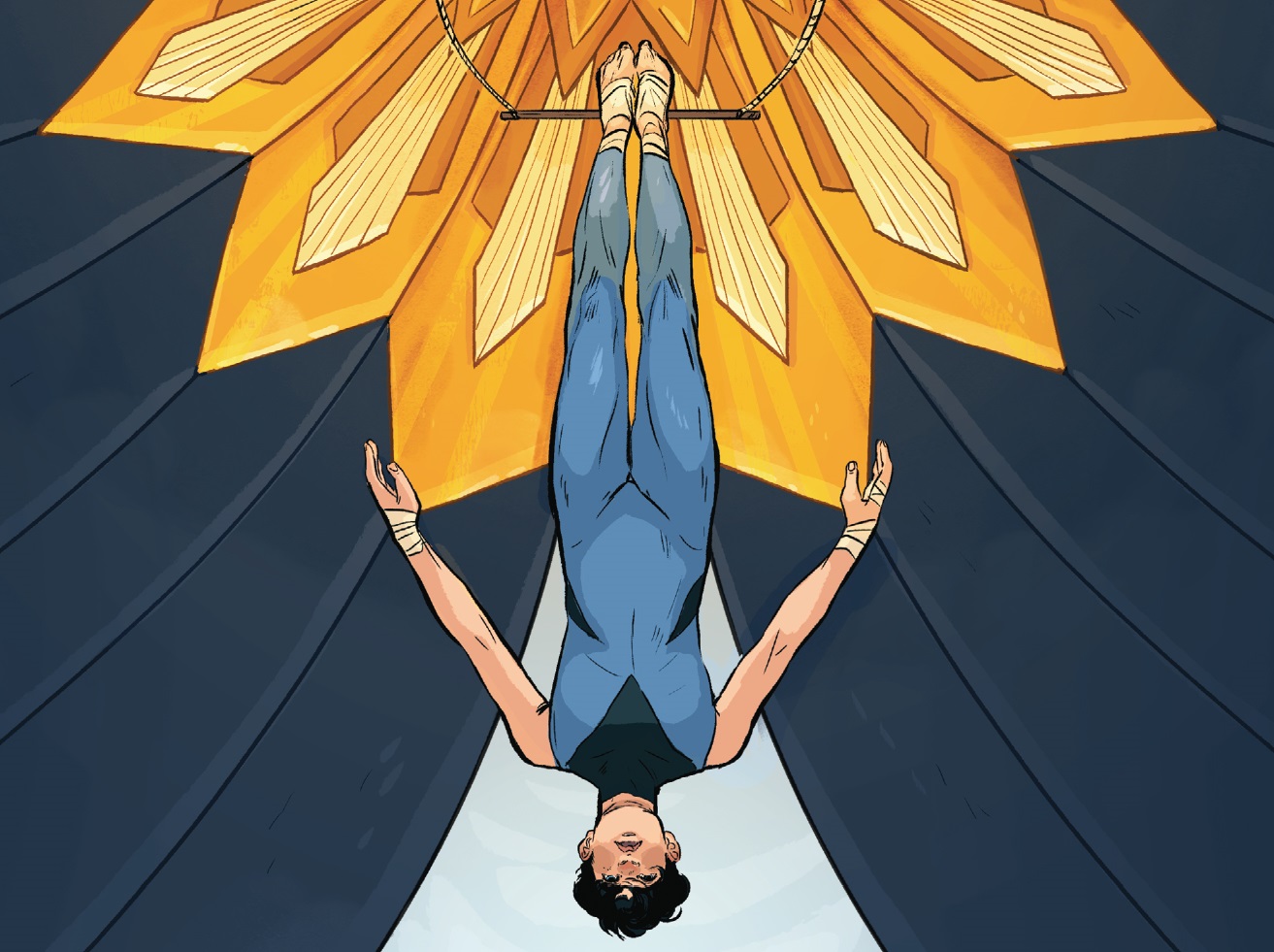 BookCon is underway and DC Comics is in attendance to promote upcoming releases including multiple titles as part of both DC Ink and DC Zoom. During a panel today featuring the authors of some of the latest releases from the imprints, DC had a few announcements.

The announcements regarding the Batman Universe deal with the titles that were previously announced last year at Comic Con International. While all of these titles are part of the DC Ink imprint, we now know that they will be released next spring and which artists will be attached to the series. A few of the books have also had a slight title change as well.

The line seems to be doing well given the continued marketing DC is doing outside of the typical fare for the monthly comics. One could assume that even more titles may be announced next month as well. In the meantime, look for Batman: Nightwalker and Harley Quinn: Breaking Glass in the coming months.