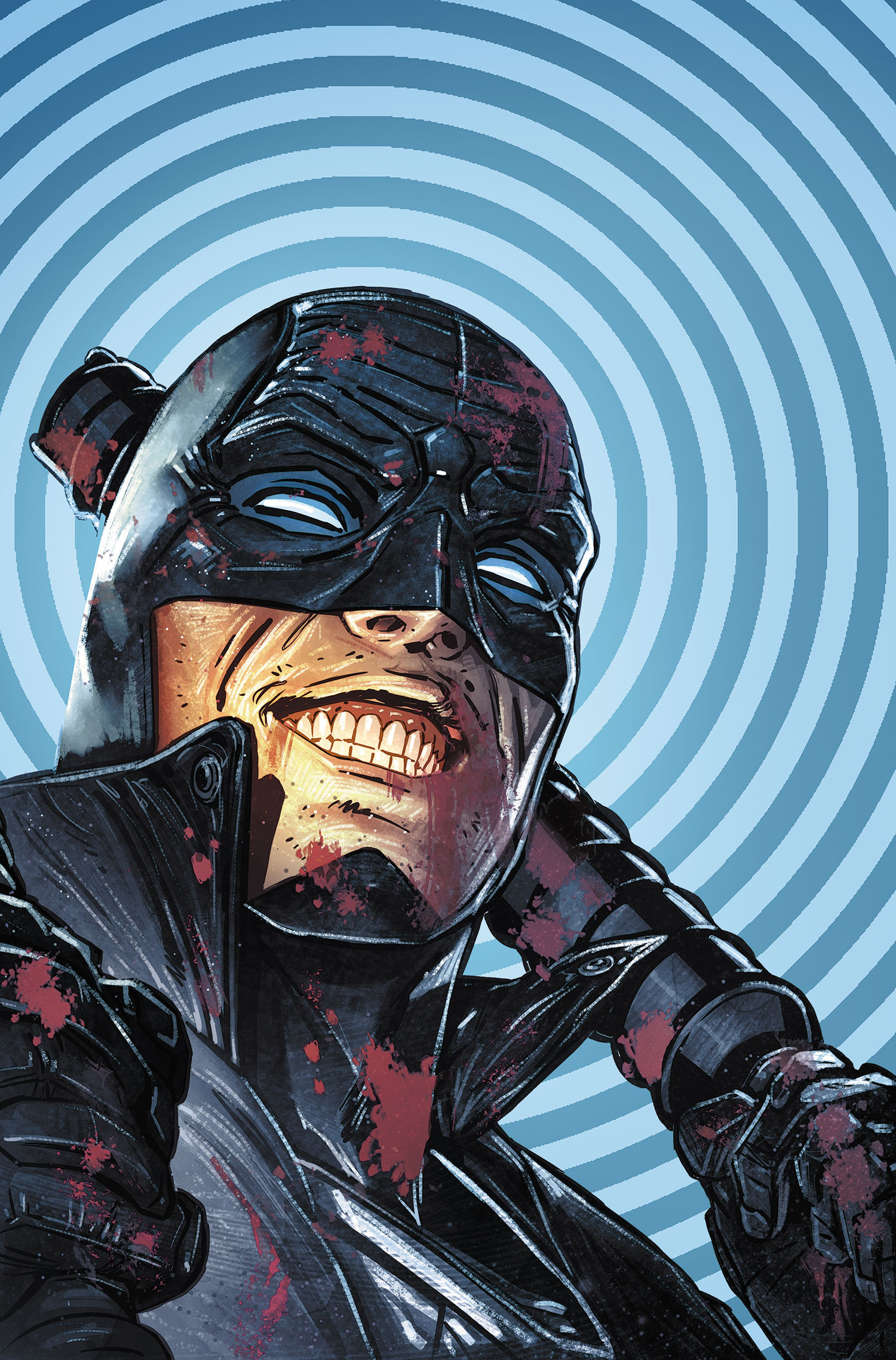 Today, DC announced the lineup of the first week of eight-page stories, and the “Convergence” issues where they’ll appear. Each will debut on May 6. Here’s the information, direct from DC, along with short descriptions of each story.  Here are some from this first week that may be of interest to TBU fans.

“Midnighter” (Written by Steve Orlando with Art by ACO)
in “Convergence: Nightwing/Oracle” #2

Midnighter’s on the hunt for the Perdition Pistol, a legendary weapon believed to fire bullets with body-snatching demons inside — but you shouldn’t listen to everything the old stories say….

Jason and Roy face off against the forces of Kobra!

The heroes of this new Earth battle over a mysterious device that could remake their old world or destroy the new one!