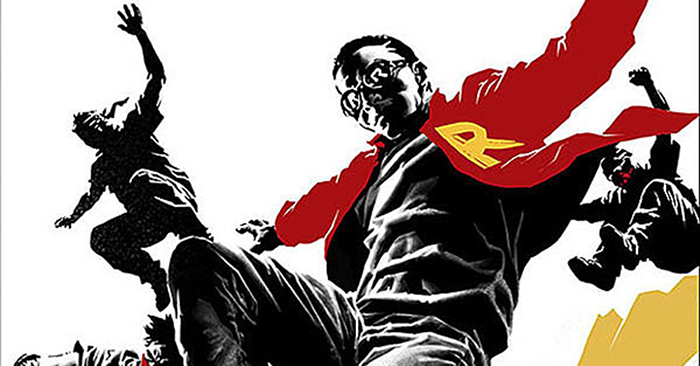 DC held another panel today and this one focused on the titles that feature the energetic characters of the line. Specifically, Batgirl, Black Canary, Gotham Academy, Grayson, Midnighter and We Are Robin were covered as far as The Batman Universe. Here are the highlights dealing with the TBU titles.

And that wraps that panel up. More from San Diego is still to come.