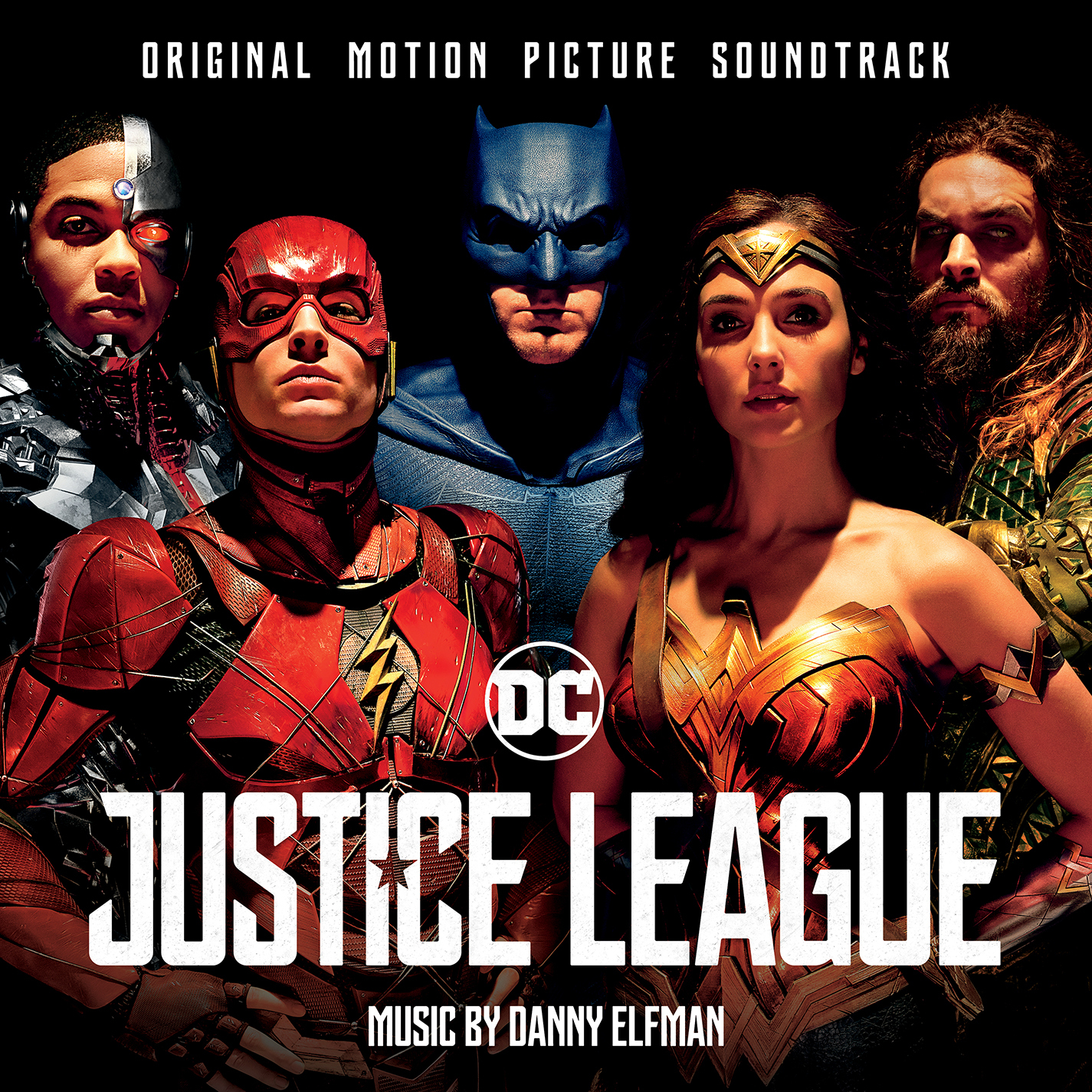 Music fans psyched about the Justice League film will want to mark November 10 on their calendars as the soundtrack to the film will release that day. Featuring songs by Gary Clark Jr., Junkie XL, Sigrid, and the White Stripes along with an original score by Danny Elfman.

Known for his iconic Batman theme from the Tim Burton movies, Elfman incorporated the theme along with Superman’s theme from John Williams and Wonder Woman’s theme from Hans Zimmer, weaving each into the score. In a Billboard Magazine interview, Elfman said “I’m using the same thematic material that I used back then. It never actually went away. We’ve got these iconic bits from our past and that’s part of us, that’s part of our heritage. It just was great fun”

The Justice League soundtrack will be available digitally November 10. It will then release with a 2-CD release on December 8 (pre-order your copy here) and a vinyl release on February 9.