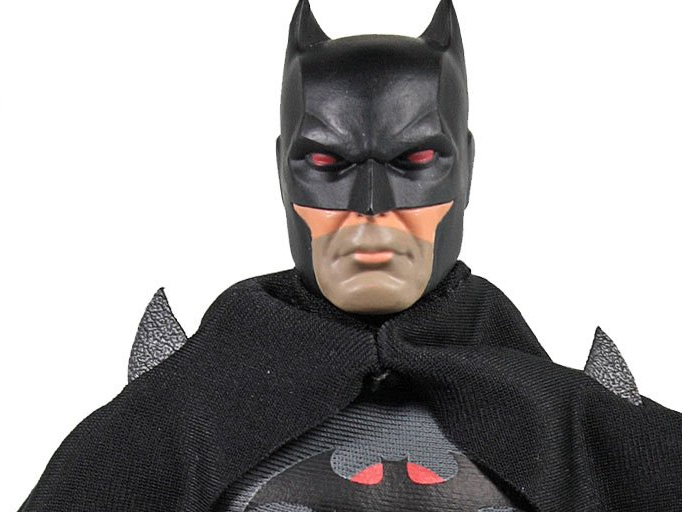 One of the new Mego action figures recently announced alongside Red Hood is a new figure featuring the Flashpoint Batman. The Thomas Wayne version of Batman measures around eight inches tall and features twenty-six points of articulation, and accessories, and comes packaged in a blister card. It is priced at $19.99 and is expected to ship in January 2023. The figure is a Previews exclusive, but you can preorder it over at Entertainment Earth now. 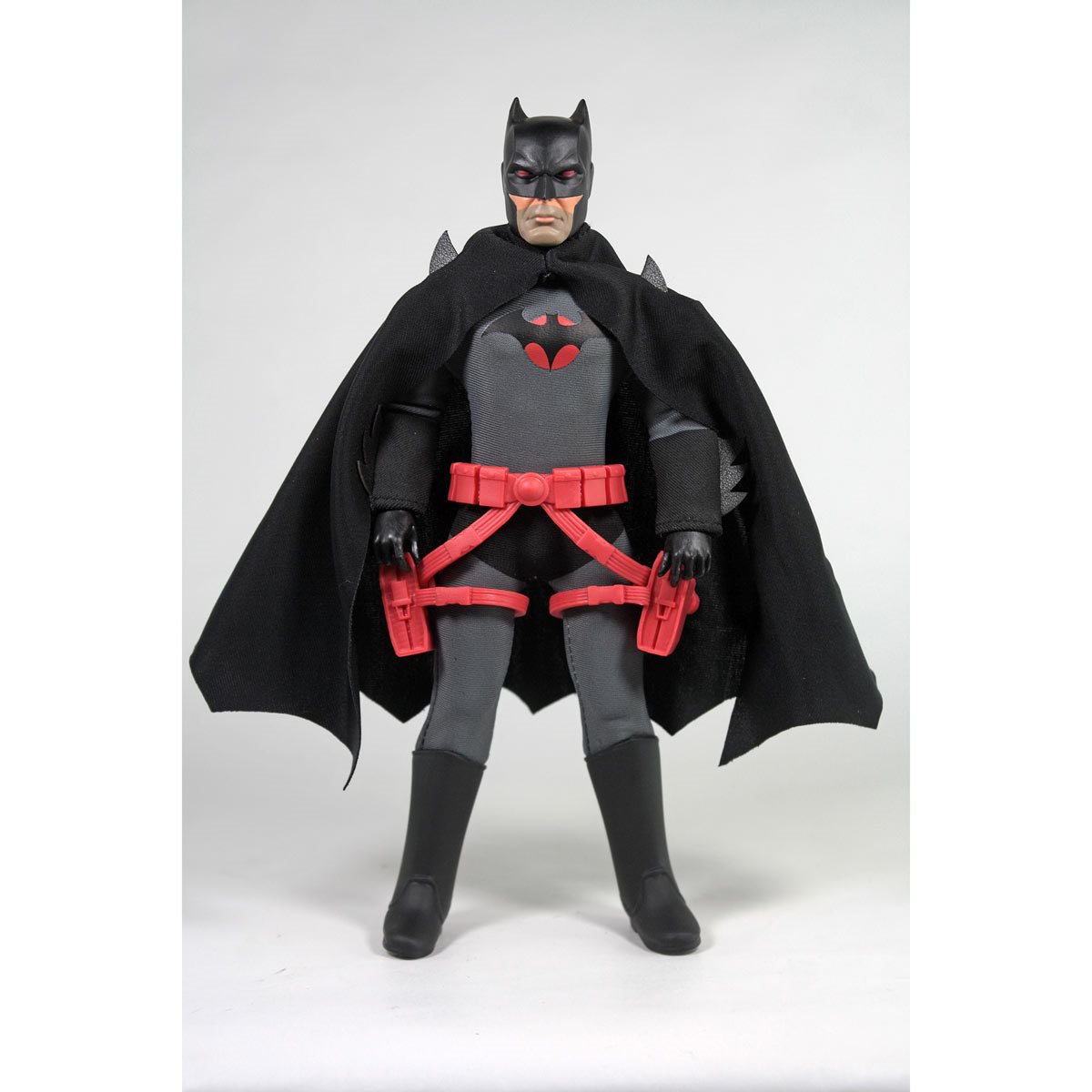 Previews Exclusive! “I thought that world…that timeline would replace ours…” Thomas Wayne is making his Megoverse debut! Officially licensed and fully poseable, Batman features 26 points of articulation for reenacting all your favorite action scenes. The violent vigilante features a comic book accurate cloth costume and head sculpt as seen in the alternate timeline of Flashpoint! This limited edition Flashpoint Batman action figure comes equipped with a variety of accessories on a fully illustrated retro-style blister card! The DC Heroes Flashpoint Batman 8-Inch Action Figure – Previews Exclusive is limited to only 5,000 pieces, so don’t miss out on adding this fan-favorite version of the Dark Knight to your Mego collection!