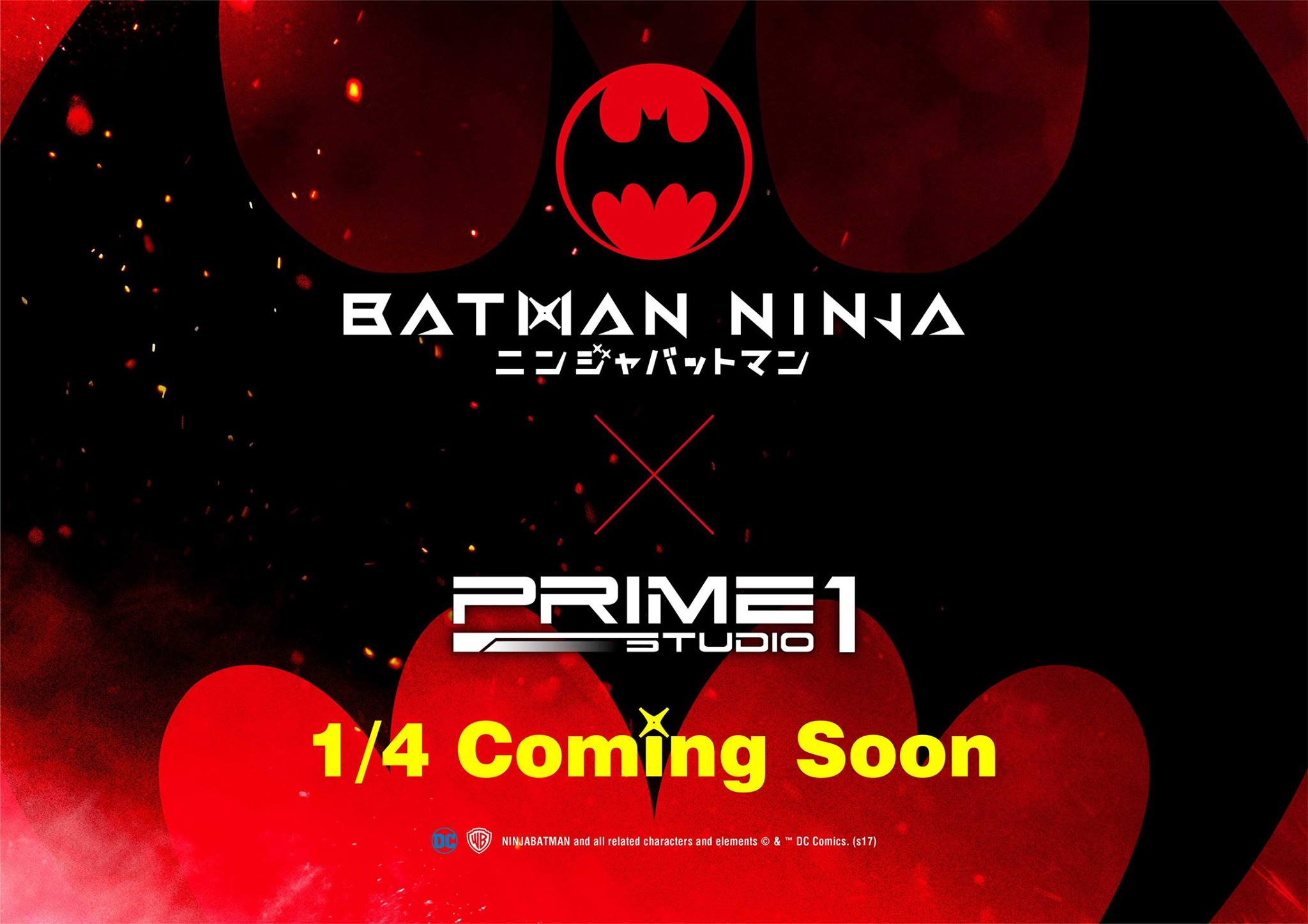 The first details for Batman Ninja may have just been revealed at New York Comic Con, but that doesn’t mean that there aren’t plans for merchandise out there. Prime 1 Studio has posted an announcement on Facebook that there are already plans for both Batman and Joker from the upcoming film to release as part of their 1/4 scale line. No images of the figures or further details have been released, but expect those sometime in the near future after the trailer is officially released online. In conjunction with the announcement of the upcoming animated Batman film, BATMAN NINJA by Warners Bro, Japan, Prime1 Studio is excited to announce our collaboration with Warners Bro Japan in bringing the characters beautifully designed by the amazing Takashi Okazaki (Afro Samurai), into your collection. Fans of the Dark Knight or Japanese art will be able to appreciate the Batman, Joker and many others in the Batverse depicted from medieval Japan in ¼ scale with Prime1’s signature detailing and quality.