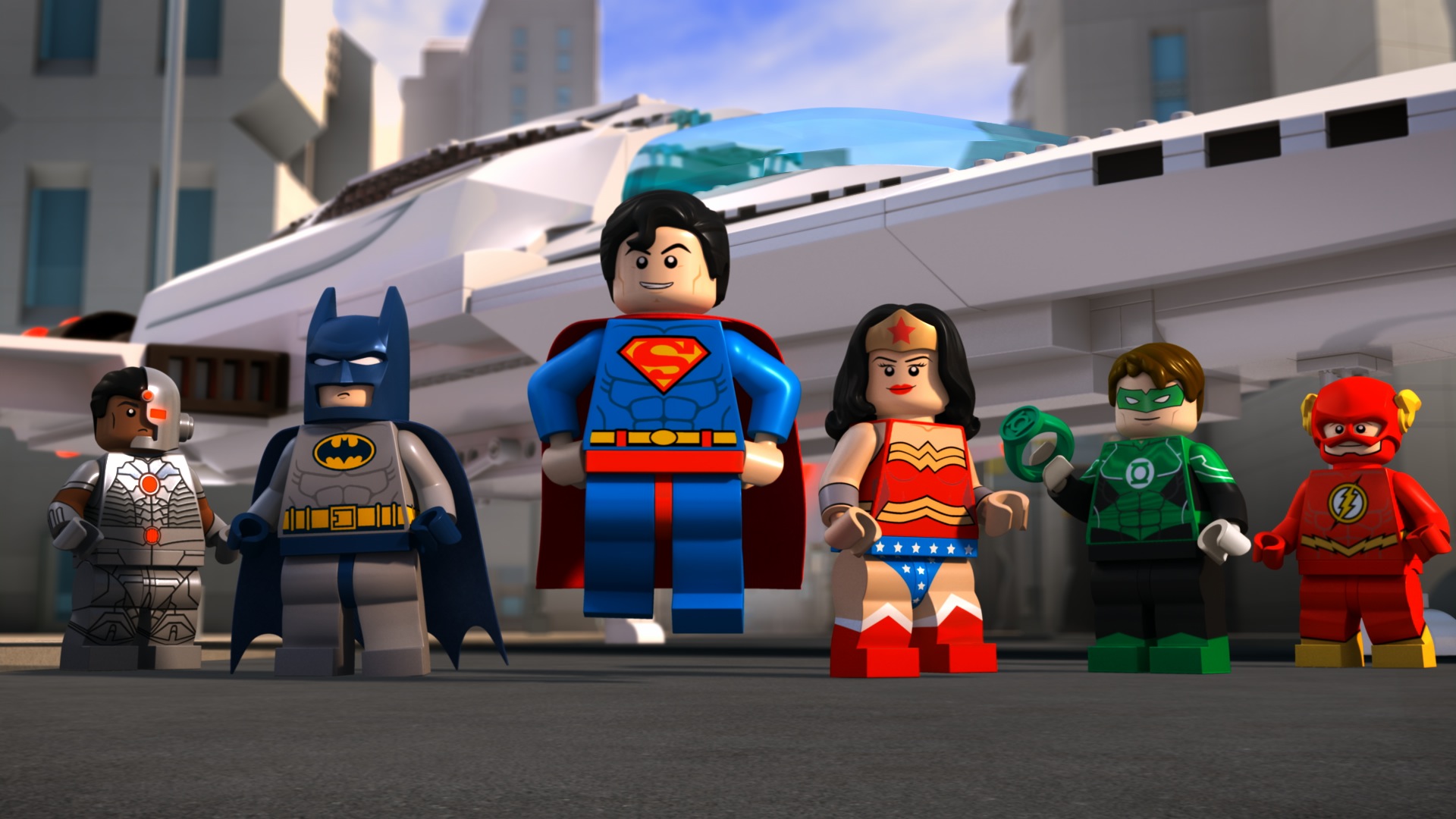 Warner Bros. Animation has revealed their line-up for Comic Con International this year. Among the projects they will focus on include Justice League: Gods and Monsters, LEGO DC Comics Super Heroes: Justice League: Attack of the Legion of Doom and Batman Unlimited: Monster Mayhem. Here are the full details.