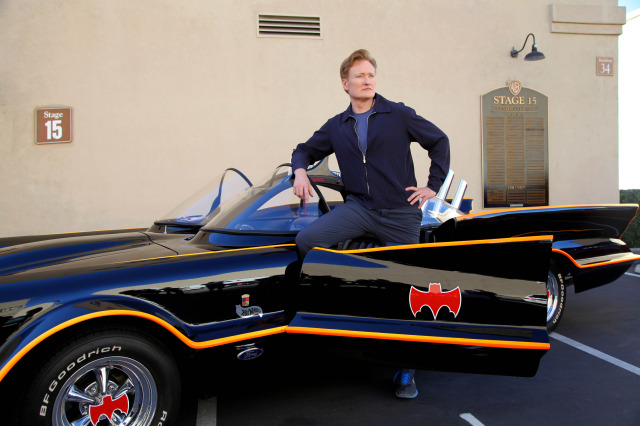 Before there was Batman: The Animated Series, Bat-fans had to enjoy the campy 1960’s version of Batman from the Fox live action television series, Batman.

For years fans of the Adam West’s Batman and Burt Ward’s Robin wanted to cherish those TV moments of the “Kapow,” “Kaboom,” and “Bam” moments. Now, fans can enjoy an awesome box set that is set to come out this year 2014. The news broke from Conan O’Brien’s tweet confirming that Warner Bros. Home Entertainment will be releasing a complete box set. More details will be given as the year continues.