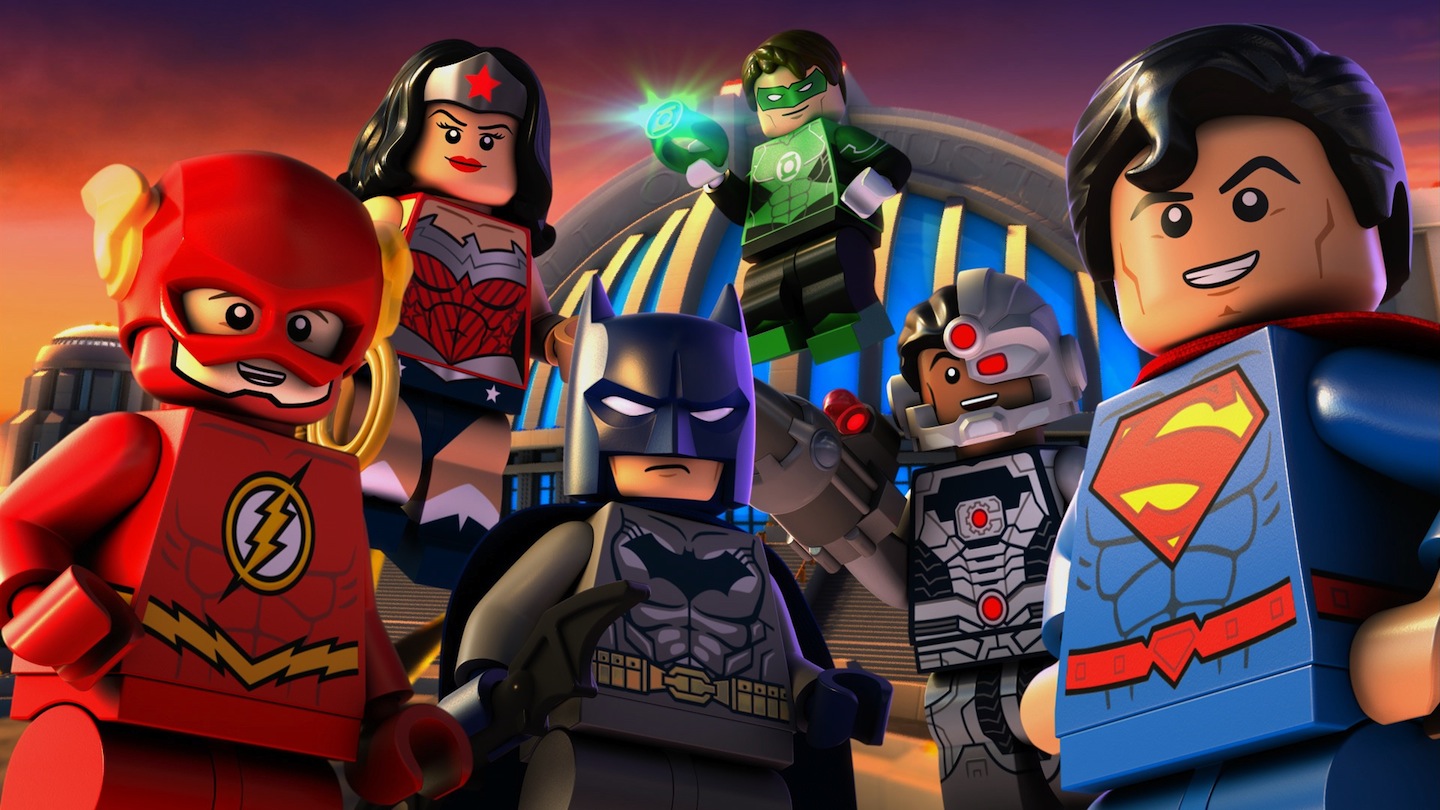 Warner Bros. has announced that they will be bringing a number of projects related to The Batman Universe to this year’s New York Comic Con. Also as part of the announcement, some projects are announced. First up, Batman: Bad Blood will be making an appearance along with Jason O’Mara, Gaius Charles, producer James Tucker, director Jay Oliva and character designer Phil Bourassa. The panel is set show off a first look at the film rather than premiering it. Batman: Bad Blood is expected in early 2016. In addition to those two titles, Warenr Bros. will also be bringing Batkid Begins to the convention for a full screening of the documentary.

Both animation projects will be live streamed through the New York Comic Con website for fans who are unable to attend. Details can be found here: http://www.newyorkcomiccon.com

DiDio and Lee Talk “All Star Batman” and...