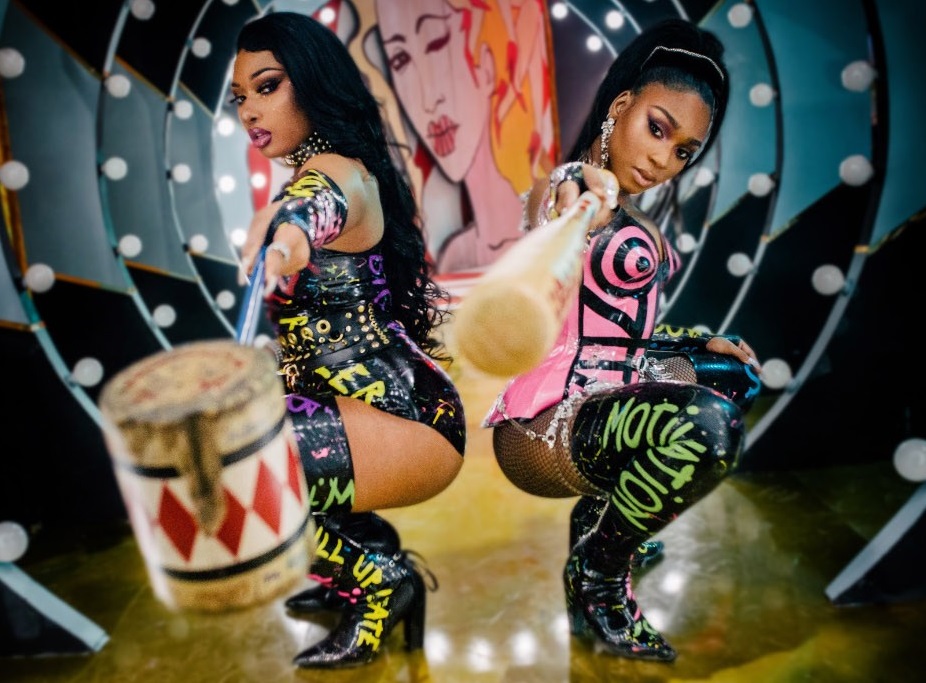 If you recall back in 2016 when Suicide Squad released, you might remember that the soundtrack for the film featured some pretty high-profile artists lending their talents. That soundtrack ended up being nominated for five Grammys. It produced a few hits that were mainstays on the radio as well. So now that there is another film releasing featuring a similar aesthetic, there also happens to be an accompanying soundtrack.

Atlantic Records will release the soundtrack on February 7, the same day the film releases in theaters. For now, they have revealed who exactly is involved with the album via the tracklist.

Boss Bitch by Doja Cat
So Thick by WHIPPED CREAM (Ft. Baby Goth)
Diamonds by Megan Thee Stallion & Normani
Sway With Me by Saweetie & GALXARA
Joke’s On You by Charlotte Lawrence
Smile by Maisie Peters
Lonely Gun by CYN
Experiment on Me by Halsey
Danger by Jucee Froot
Bad Memory by K.Flay
Feeling Good by Sofi Tukker
Invisible Chains by Lauren Jauregui
It’s a Man’s Man’s Man’s World by Black Canary
I’m Gonna Love You Just a Little More Baby by Summer Walker
Hit Me With Your Best Shot by Adona

It is worth mentioning that track #13 is listed as Black Canary singing which contrary to popular belief is not a real rock band, despite there being one in the comics a few years back. That track will be sung by Jurnee Smollett-Bell who is playing Black Canary in the film.

We also have the very first single/music video released from the album with Diamonds featuring Megan Thee Stallion & Normani. Check it out.

It should be no surprise if you have been following the TBU Media section on Twitter that there may be more music videos coming too. In the meantime, if you are looking to add the entire album to your collection, head over to Amazon to pre-order now.