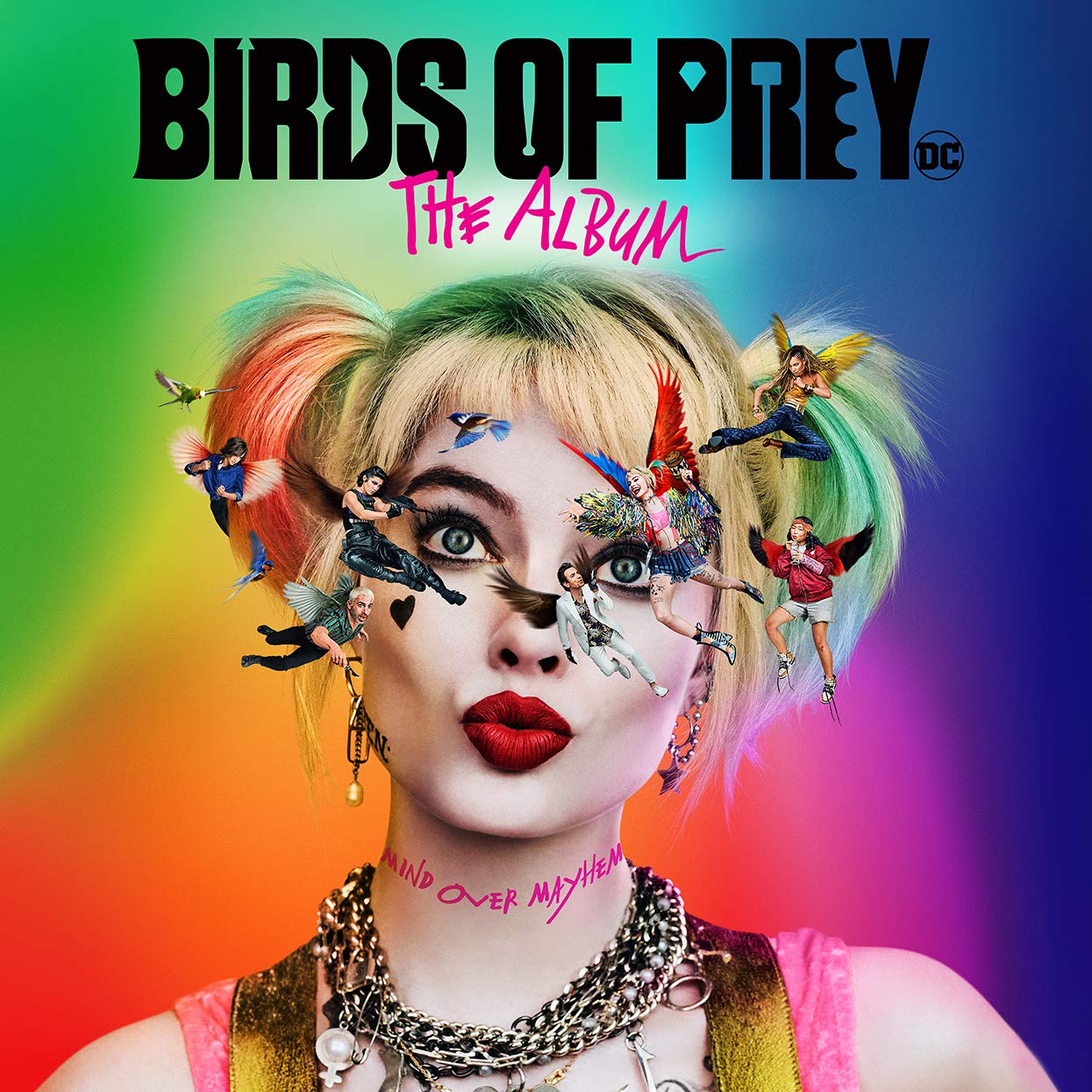 We first brought you information about the soundtrack a few weeks ago with the first music video, but as the marketing for Birds of Prey and the Fantabulous Emancipation of One Harley Quinn kicks into high gear, two more music videos have been released from the official soundtrack.  The first one is for the single “Boss Bitch” by Doja Cat. The video features Doja Cat in various Harley Quinn-inspired looks as the singer makes her way through various scenes from the film.

The transitions between the footage of the film and the scenes in the film are fairly seamless, and the video, directed by accomplished music video director Jack Begert, does an impressive job of matching the general tone and style of the Cathy Yan-directed feature film.

The other video features the single “Sway With Me” from Saweetie and GALXARA. A few new scenes appear in the video featuring what appears to be Renee Montoya’s first run-in with Harley and some focus on Cassandra Cain.

The album for Birds of Prey will be released on February 7 to coincide with the premiere of the film. The film is a loosely connected follow-up to 2016’s Suicide Squad, which also featured a tie-in album that was nominated for a 2017 Grammy for Best Compilation Soundtrack for Visual Media. Check out the video below, and stay tuned for more news and our review of the film once it premieres. You can preorder the album over on Amazon now.