What Happened with the Birds of Prey Box Office? 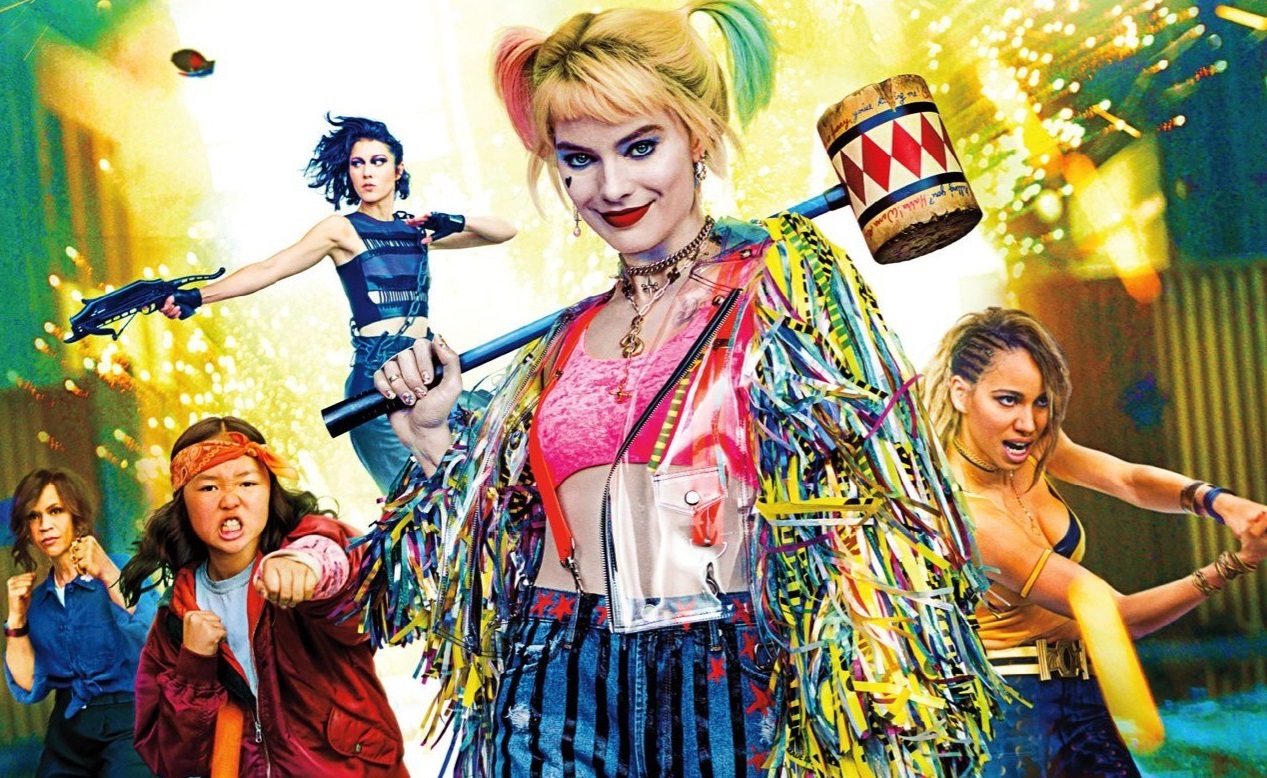 As Birds of Prey (And The Fantabulous Emancipation of One Harley Quinn) enters its third week, let’s take a minute to talk about the movie in terms of numbers.

Birds of Prey had a production budget of $84.5 million. In order for a major studio film to turn a profit, once you factor in marketing and the money movie theatres keep, a film has to essentially two and a half times its budget at the box office.  The film opened to what many would say was a disappointing $33 million and was automatically declared a flop. As the film enters its third weekend, the film stands at about $64.5 million domestically and a worldwide gross of $152.8 million.  In a world where home video sales are not nearly the profitable insurance policy for movie studios that they used to be, thanks to streaming services and other media, more emphasis is being placed on the theatrical run of major releases such as Birds of Prey.

When you compare Birds of Prey with DC’s last mainstream outing, Shazam, which had a similarly modest budget of $100 million and opened with $53.5 million and closed with a domestic take of $140 million and a worldwide gross of $365 million, Birds of Prey is clearly underperforming, even when you take into account that the last DCEU movie was only a moderate success.   But apart from the two films being technically set in the same continuity, is it even fair to compare them?   While the two were released around the same time of year, the tone of the two films are wildly different, with Shazam leaning into a more family-friendly tone while Birds of Prey went with the mature rating.

Critically, Birds of Prey has been a big success for Warner Bros.  Rotten Tomatoes puts the movie at a 79% Fresh critical score. Suicide Squad, which Birds of Prey technically spins out of, was financially successful but took a beating critically with a 27% score on the same website, by comparison.  By the Rotten Tomatoes aggregate, only Shazam and Wonder Woman have been better reviewed.

The lack of success of this film is a little baffling.  Not only has the movie been well-reviewed, but also word of mouth has been generally positive.  The film, which has been rebranded as “Harley Quinn: Birds of Prey”, could still have legs at the box office, because at this time of year, there is less competition from other releases.  Ultimately it will come down to how the film does this weekend and how that may determine its success or lack of.

It should be noted that regardless of how this film does commercially, Margot Robbie’s Harley Quinn will return, as Robbie is currently filming her next outing in the role with James Gunn’s “the Suicide Squad”, which continues to garner positive buzz as the film continues production. The fate of Birds of Prey may only affect the other characters in the film and their potential future going forward.

Birds Of Prey is in theatres now.