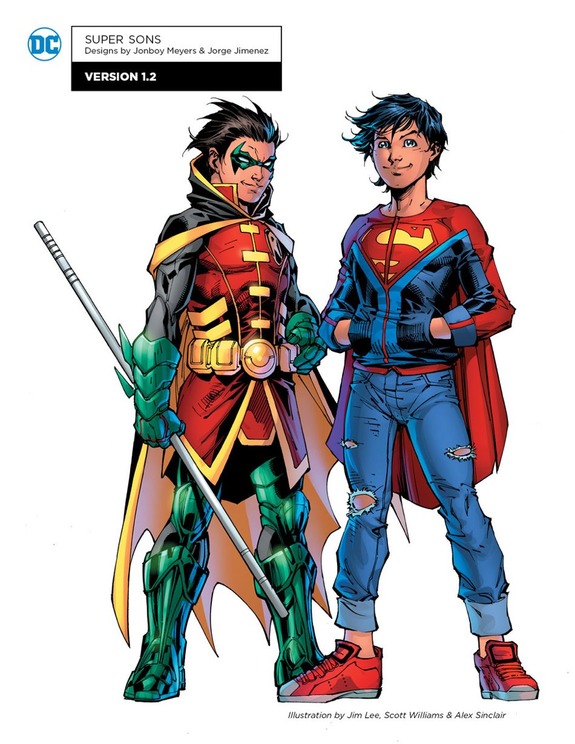 Rebirth has been a success for DC Comics. But one thing that seems to have helped the success is that the new comic series were spread out over time. When first announced, titles were revealed to begin releasing in June and continue through October. With the solicitations for October already out, there are a couple of holes in the previously announced titles.

It seems that they are still coming out, but they are simply being delayed to 2017. In an interview with ICv2, Dan Didio stated that the series are being given a little bit more time to develop since the success of the other series has been good.

One of the things that’s strange is we were planning #1s through September and possibly into October, but the relaunch was so strong at the beginning that we actually delayed some of the later books into next year to give them more time to spend, to build them creatively, but also we didn’t feel the urgency. We wanted to make sure we didn’t overwhelm the fan base right from the start with so many titles that we decided to delay some of the material. So we made slight adjustment on our schedule so books like Justice League America and Super Sons that we announced for later this year are moving into 2017.

So it seems that the plan is to have both of those titles release in 2017, and that may mean we see some other series announced to release around the same time as the next wave of Rebirth titles. Either way, we should hear something in the coming months regarding the series.