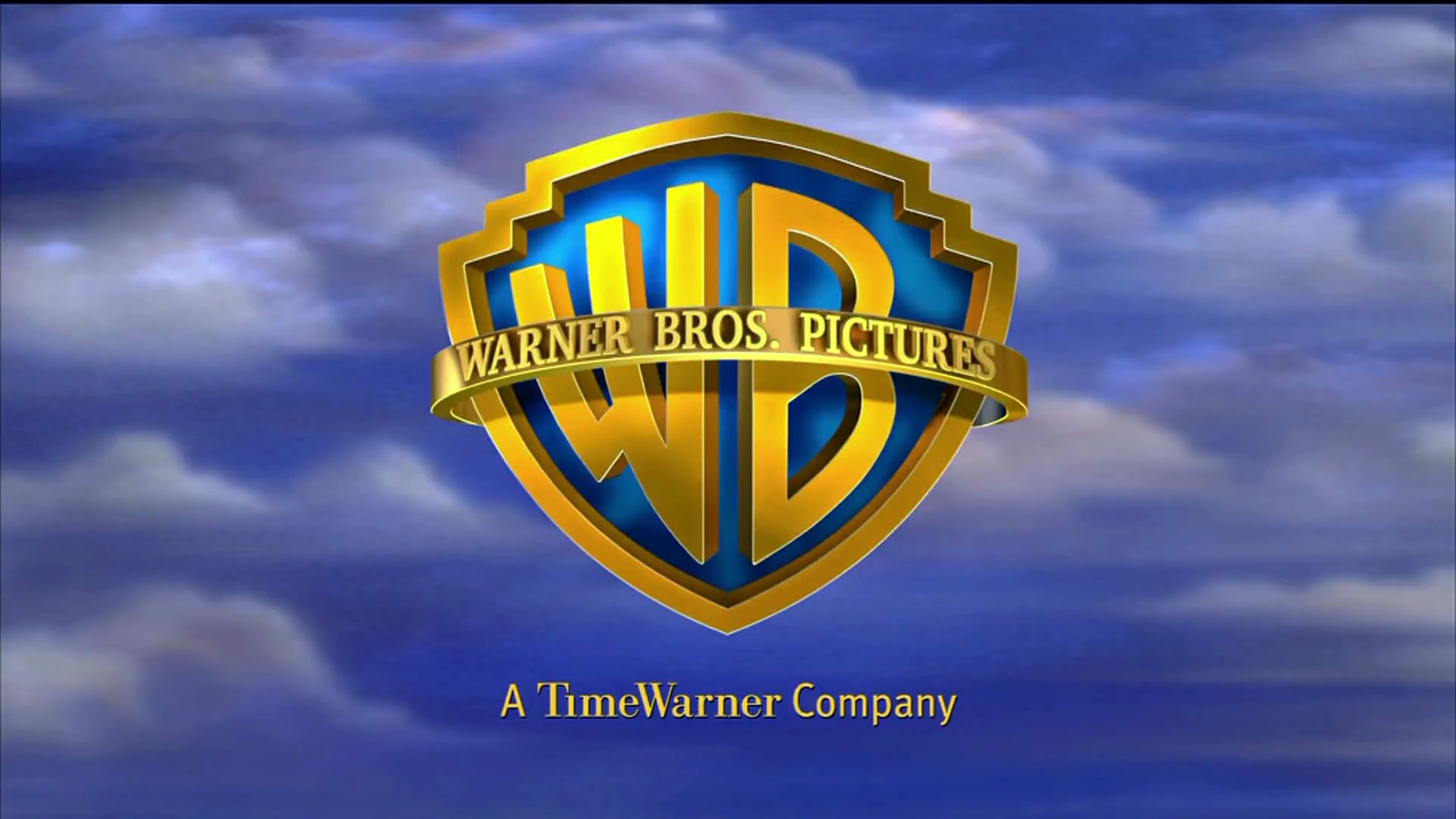 Ever since the announcement that the release date for Batman v Superman was moved to a different date, plenty of people are claiming it was because WB blinked in the game of chicken between themselves and Marvel. Entertainment Weekly ran an article evaluating the move of the date and whether or not the move makes financial sense. It is a great article looking past the made-up war between Marvel and DC.

Warner Bros. president of domestic distribution, Dan Fellman, has something to say about the decision to move the release date. On talking about the definition of what makes a blockbuster he had this to say.

“The reality now is there really isn’t a bad week to open a movie. If you look at the summer box office this year, you can see that there were so many movies, one after the other. You can start with Spider-Man, two weeks later Godzilla, and then Maleficent, and then Edge of Tomorrow, and then Jump Street and Transformers. And the one thing they all had in common, not one of them did over $250 million. We’ll be the first one up [in 2016], which is very important, and we’ll have six weeks before Captain America comes in.”

He then went on to say that they may have planned a little badly with the initial announcement of the release date, as they believed that Marvel did not have an actual plan for a film on the May 6 date.

He also teased that announcements for what exactly those other films WB has planned could be revealed this month. He also said that the Justice League film could be sooner than most think.

So what do you think? Did they bail out or do you think it is a wise decision that benefits both companies?