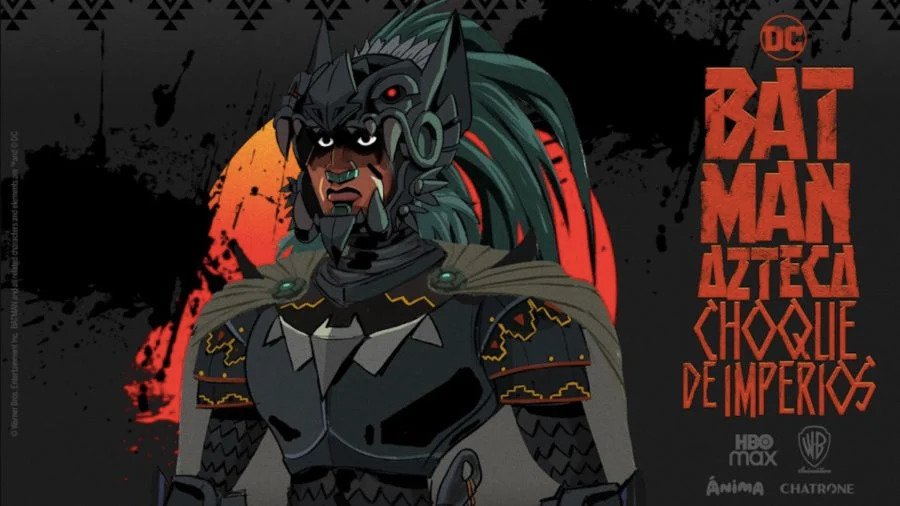 The original film will be produced in Spanish and takes Batman and places him in a world of Aztec Mexico and dives into the culture of Mesoamerica.

The tale centers on a young Aztec boy, Yohualli Coatl, whose father, village leader Toltecatzin, is murdered by Spanish Conquistadors. Coatl flees to Tenochtitlan to warn King Moctezuma and his high priest, Yoka, of looming danger. “Using the temple of Tzinacan, the bat god, as a lair, Yohualli trains with his mentor and assistant, Acatzin, developing equipment and weaponry to confront the Spaniard invasion, protect Moctezuma’s temple, and avenge his father’s death,” the synopsis reads.

The film will work closely with Alejandro Díaz Barriga, an expert in Mesoamerican studies and the ethnic history of Mexico while creating the film.

The film is one of the many new projects coming from HBO Max Latin America under a plan to create new, locally-relevant content for the region. HBO Max sits second behind Netflix in Latin America in terms of users after only a year of launching.

What do you think of Batman Azteca: Choque de Imperios being announced? Will this be a unique film that furthers the Batman Universe, or is this just using the name of Batman to sell something?