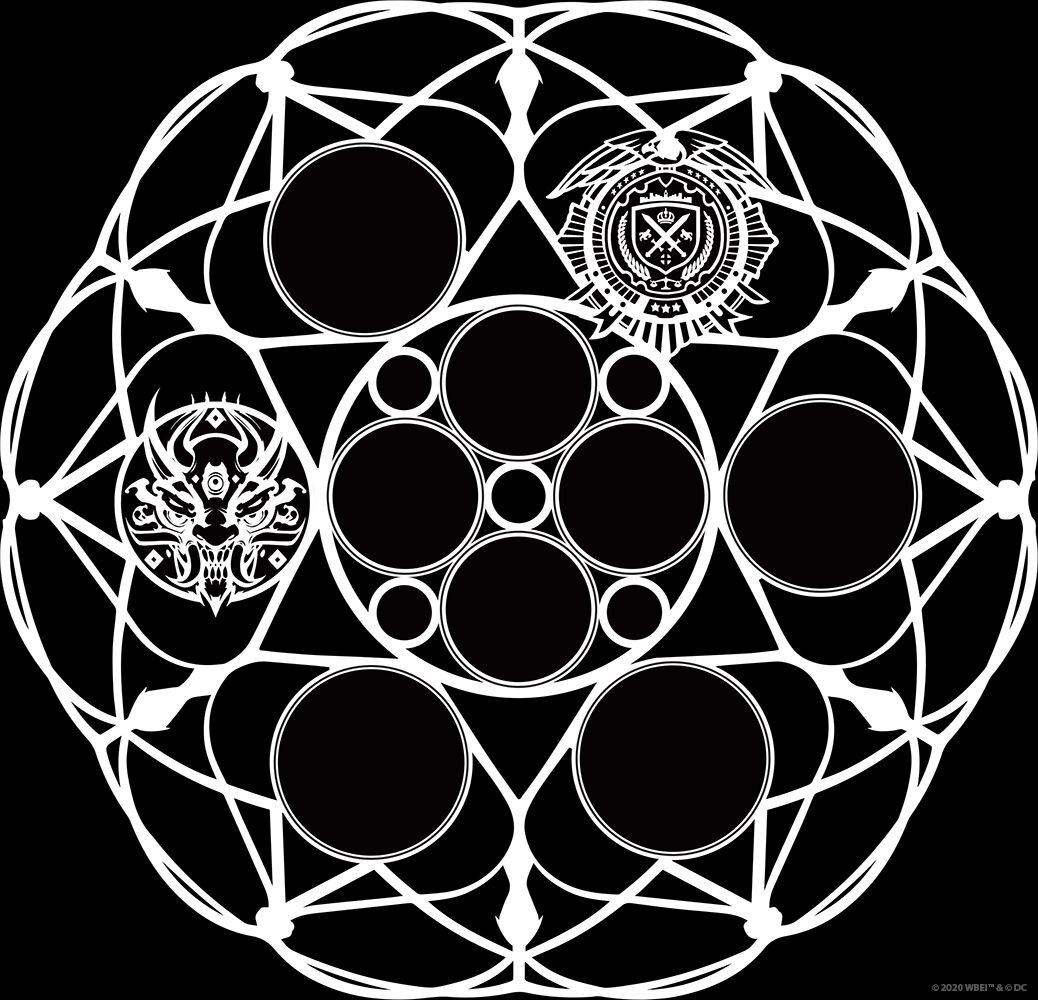 It has been quite some time since there was a new Batman video game. Rumors have persisted, but nothing has ever been confirmed. Rocksteady has been said to be working on a new project that is likely not to be Batman-focused, but WB Games Montreal is very much working on something within the Batman Universe.

Back in September on Batman Day, a video was posted to Twitter featuring a logo.

@WBGamesMTL is proud to celebrate Batman’s 80th anniversary with rest of the world during #BatmanDay #Batman80 pic.twitter.com/4VGz9kBWxj

The next day an extended video was posted showing off a variety of logos.

After months of silence, today, WB Games Montreal released a partial image on Twitter, with the caption in French and English: Capture the Knight.

Later that day, the full image was released, revealing a bird-themed coat of arms and the caption: / Redacted.

A visit to the web address at WB Games Montreal led to the image below, which features a possible clue as to how many different factions could be involved in the game. The long in-development game from WB Games Montreal has been rumored to involve the Court of Owls. In previously released images, we’ve seen what looks like a “Demon’s Head” logo. Now with this bird-like coat of arms and several spaces remaining open in the full diagram, we are teased with a puzzle that could suggest multiple challenges beyond both The Court of Owls or The League of Assassins that Batman could be facing. The latest image could be hinting at the GCPD being one of the factions.

It should be noted that the idea of several different factions looking to take out Batman isn’t far off from WB Games Montreal’s last outing to Gotham City, which was 2013’s Batman: Arkham Origins for the PS3 and Xbox 360. In that prequel to the Arkham series, Batman was hunted by a diverse group of assassins, including lesser-known characters from The Electrocutioner and Copperhead to fan favorites like Deathstroke and Bane.

One thing is for sure, there are a number of new next-generation consoles coming in 2020 and this game might end up being a launch title. We’ll see what else WB Games Montreal has in store for gamers as the slow burn reveal continues to develop.

‘Gotham Knights’ Will Give Co-Op Importance