Batman Beyond 2.0 to End in November 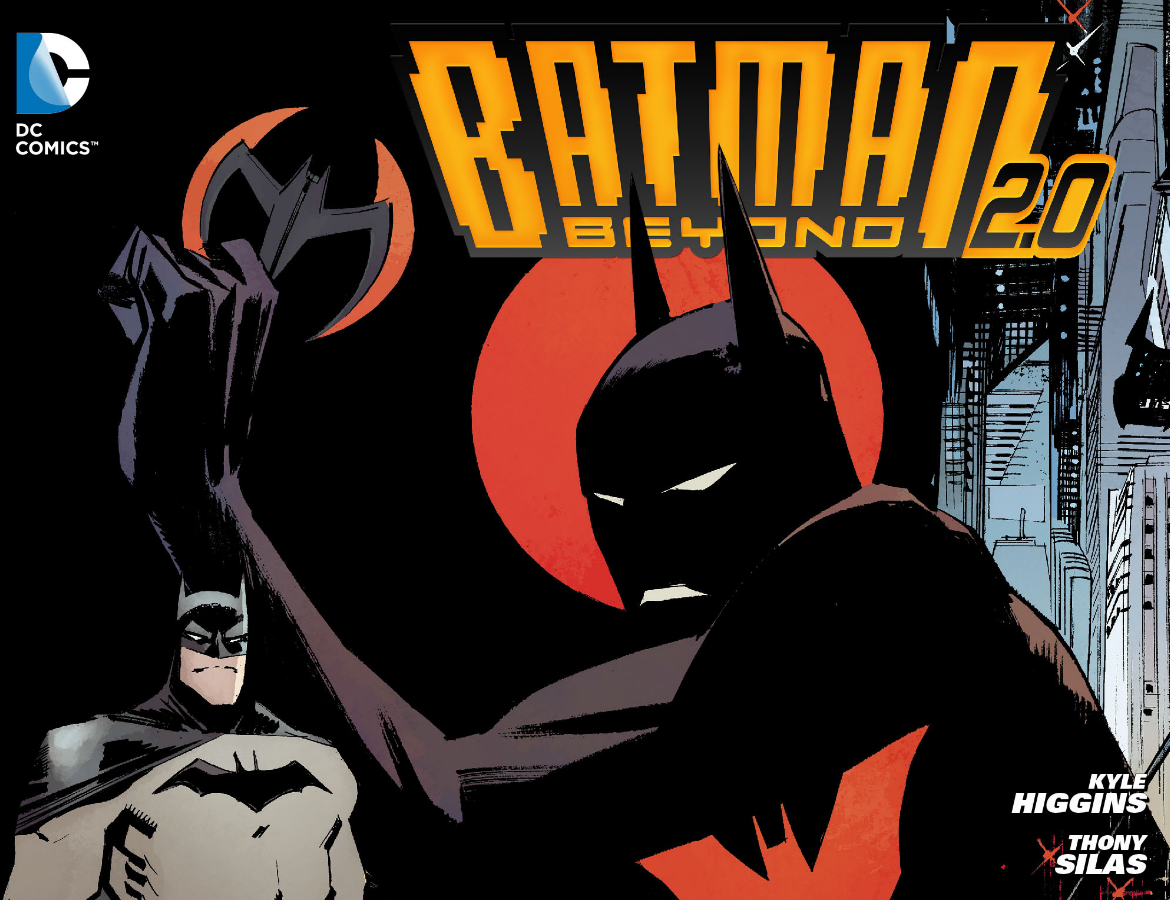 It was reported this week that DC’s digital-first weekly title Batman Beyond 2.0 will end with Chapter 40 on November 1 with the final print issue being released later that month.  The story of the series began a year after DC’s last digital-first Beyond series which had even spawned its own Justice League spin-off.  The main reason for the cancellation of the title (or at least it’s extended hiatus as DC has said that the series may return at a later date) is that DC feels its current digital-first schedule is overloaded and they want to scale back to a single digital series release per day of the week.

For more information about the cancellation as well as some discussion of the big plans writers Kyle Higgins and Alec Siegel still have for their last issues of Batman Beyond 2.0 read the full interview from Newsarama.