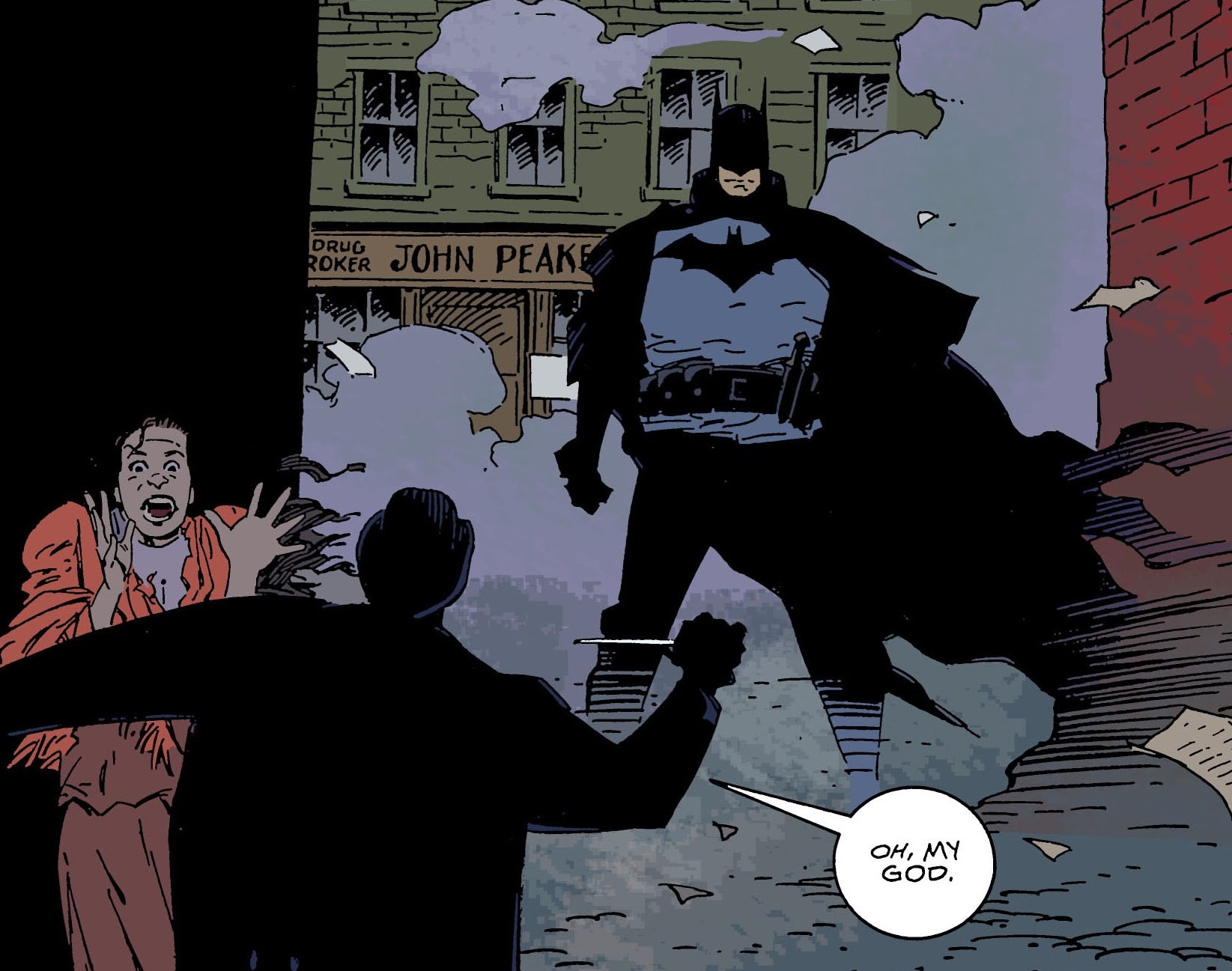 With thirty films under their belt, DC’s Animated Universe shows absolutely no signs of slowing down as Warner Bros. Home Entertainment announced four new movies extending into 2019. And one of these releases is returning to where it all began.

First up will be the earlier rumored, now confirmed, Batman: Gotham by Gaslight, an Elseworld’s tale that has Batman hunting down Jack the Ripper in Victorian London. The original graphic novel was written by Hellboy scribe Mike Mignola, so it’ll be interesting to see how this dark tale translates to the animated world.

Next up is Suicide Squad: Hell to Pay, the second Suicide Squad animated film released by Warner Bros. though this one is actually set in the continuity of the animated universe unlike Assault on Arkham, which was based on the world of the Arkham video games. No word yet on a plot, or if it will be wholly original or borrow from one of the storylines seen in the New 52 run of the book.

Finally, a two-part release that revisits the very first story told in the DC Animated movies, the Death and Return of Superman. You may remember that Superman: Doomsday was a truncated retelling of the famous story arc, though with not as many impostor Supermen showing up. In 2018 will be the Death of Superman, recounting the fateful battle with Doomsday while 2019 will see the release of The Reign of the Supermen, in which the vacuum left by Superman’s death is filled with four potential successors, some of which are less altruistic then they initially let on.

Will this lead the way for a Knightfall, Knightquest, KnightsEnd three-part movie? I’m sure the guys on Everyone Loves the Drake sure hope so.

This would be the normal point of the article when I ask which movie you’re most excited for, but we all know that seeing 90’s Superboy trumps everything.