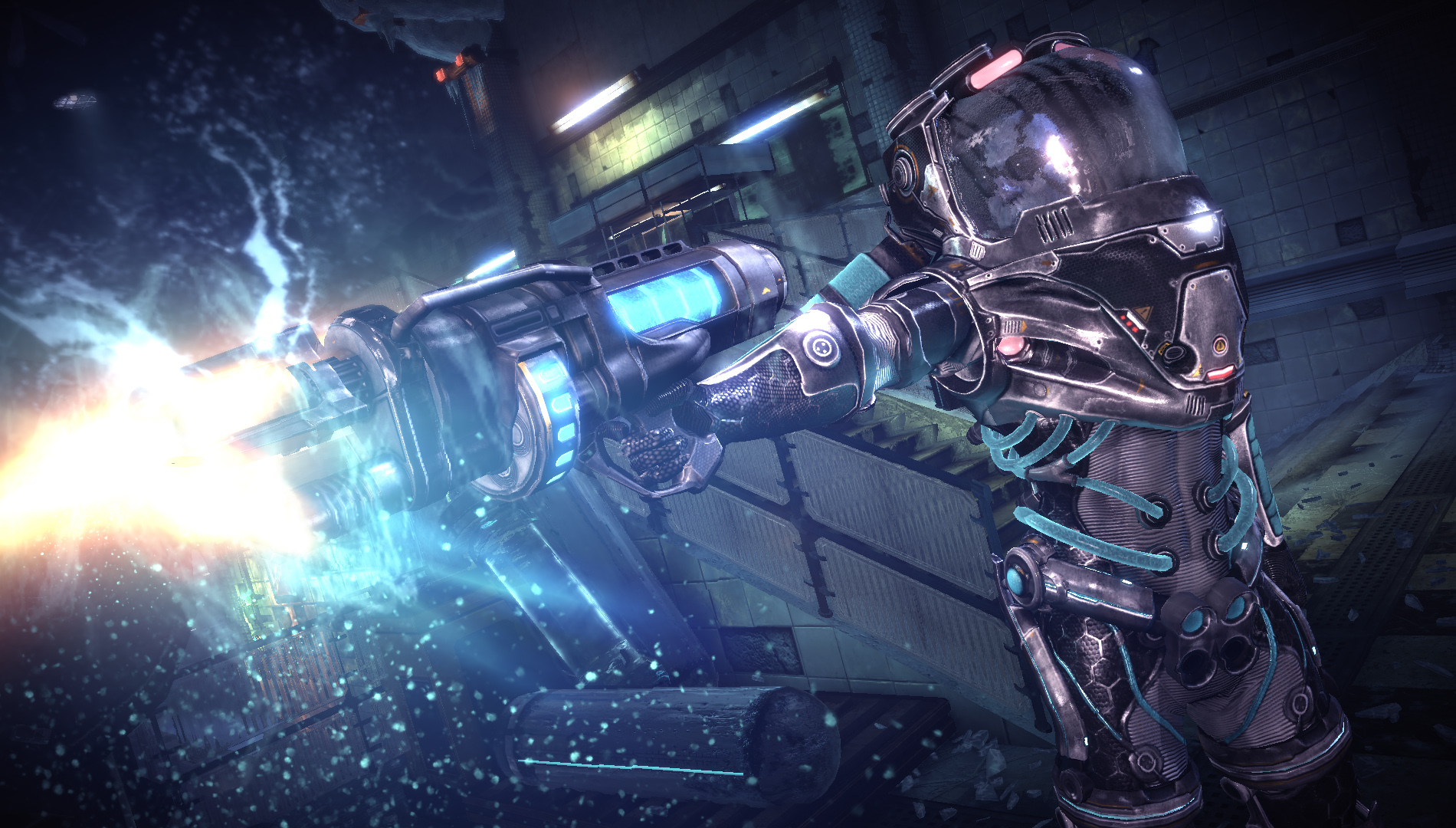 DigitalSpy has received confirmation from executive producer Danny Cannon the Mr. Freeze will appear on Gotham.

Previously, Cannon revealed his desire to have the character appear in the show, but said it would have to be grounded in real science for it to work. Well, it appears that he has figured a way out.

“Without giving too much away – because I’m not allowed to – the great thing about working on a CSI procedural show for so long was we worked with so many experts – specialists in each field,” he explained. “There’s a lot of things I picked up along the way. So I had a couple of stories that I’d held onto – real, true stories – and one of them just related to Mr Freeze. I know a real way to create an origin story.”

When Freeze will appear is unknown at this time, but if there is talk about the character now, he may just show up in the first season.

Gotham premieres on September 22 on Fox.