Definitive Guide to the Dark Knight Coming from Insight Editions 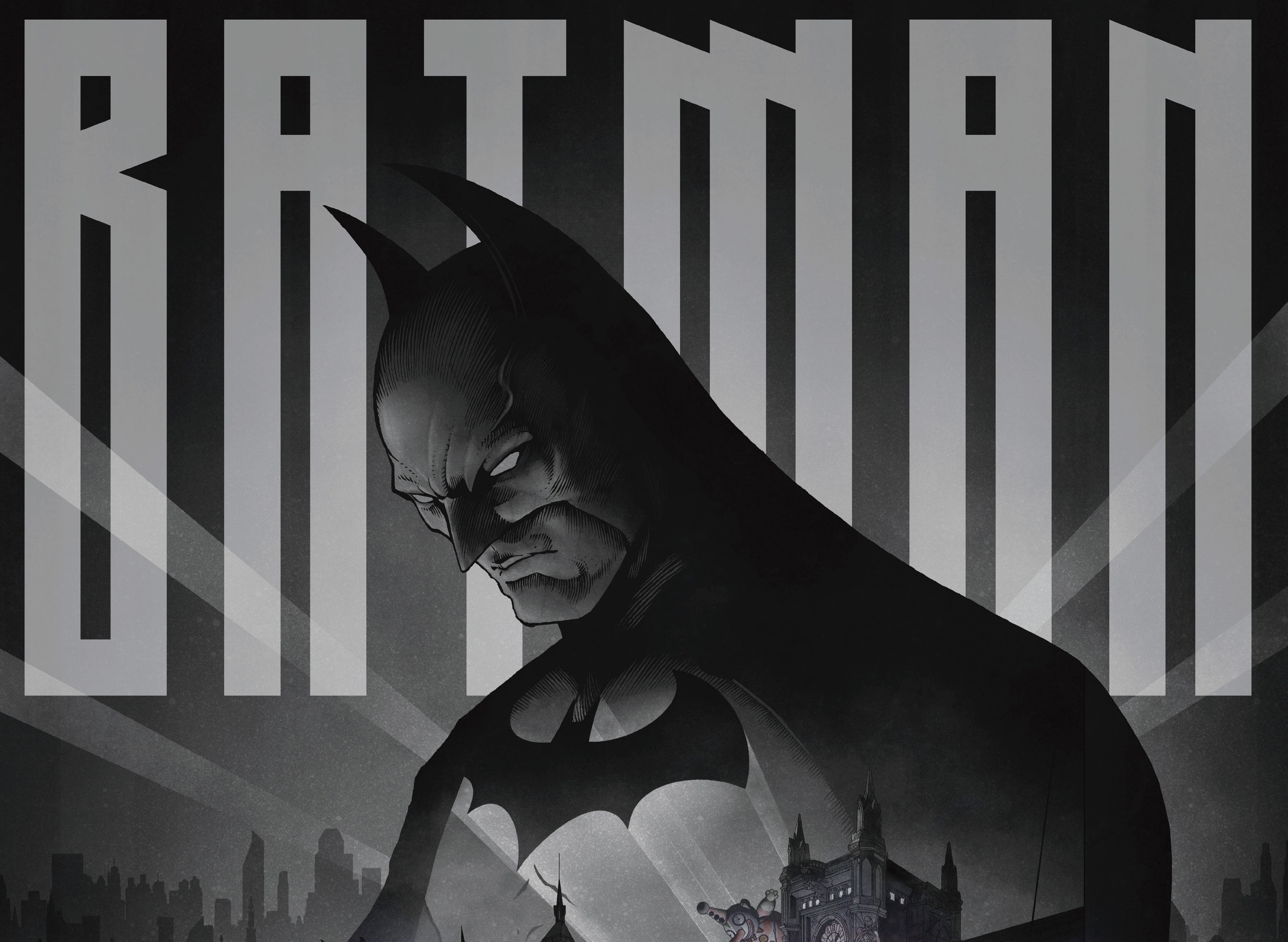 Insight Editions has announced a new book coming this October. Titled, Batman: The Definitive Guide to the Dark Knight, the new book is written by Andrew Farago with Gina McIntyre. The book is set to explore the past eighty years of comics, television and films. Here is a brief description of the book provided by Insight Editions.

Dive into the history of one of the greatest Super Heroes of all time with this deluxe book exploring the creation and legacy of the Dark Knight.

Since his debut in Detective Comics in 1939, Batman has become an iconic part of American popular culture. From his early days as a master sleuth to his campy, TV-inspired “New Look” in the 1960s and gritty reinvention in the late twentieth century, Batman has remained popular as a rare superpowerless hero: a man with genius-level intellect, mastery of martial arts, and a singular, obsessive mission to rid his city of crime, whatever the cost to himself.

This book celebrates Batman’s 80th Anniversary in 2019 and traces his history across eighty years of comics, cartoons, live-action TV shows, and major motion pictures exploring the history and legacy of the Caped Crusader through his many incarnations. Featuring exciting never-before-seen imagery and commentary from key writers, artists, filmmakers, and more, this book also includes a variety of removable insert items, providing a unique, immersive experience for fans. Comprehensive, compelling, and filled with previously unseen treasures, Batman: The Ultimate Visual History is the definitive guide to the legendary Dark Knight.

Like previous titles from Insight Editions, this book promises to cover a massive amount of history. The book releases on October 22, but you can pre-order it now on Amazon.