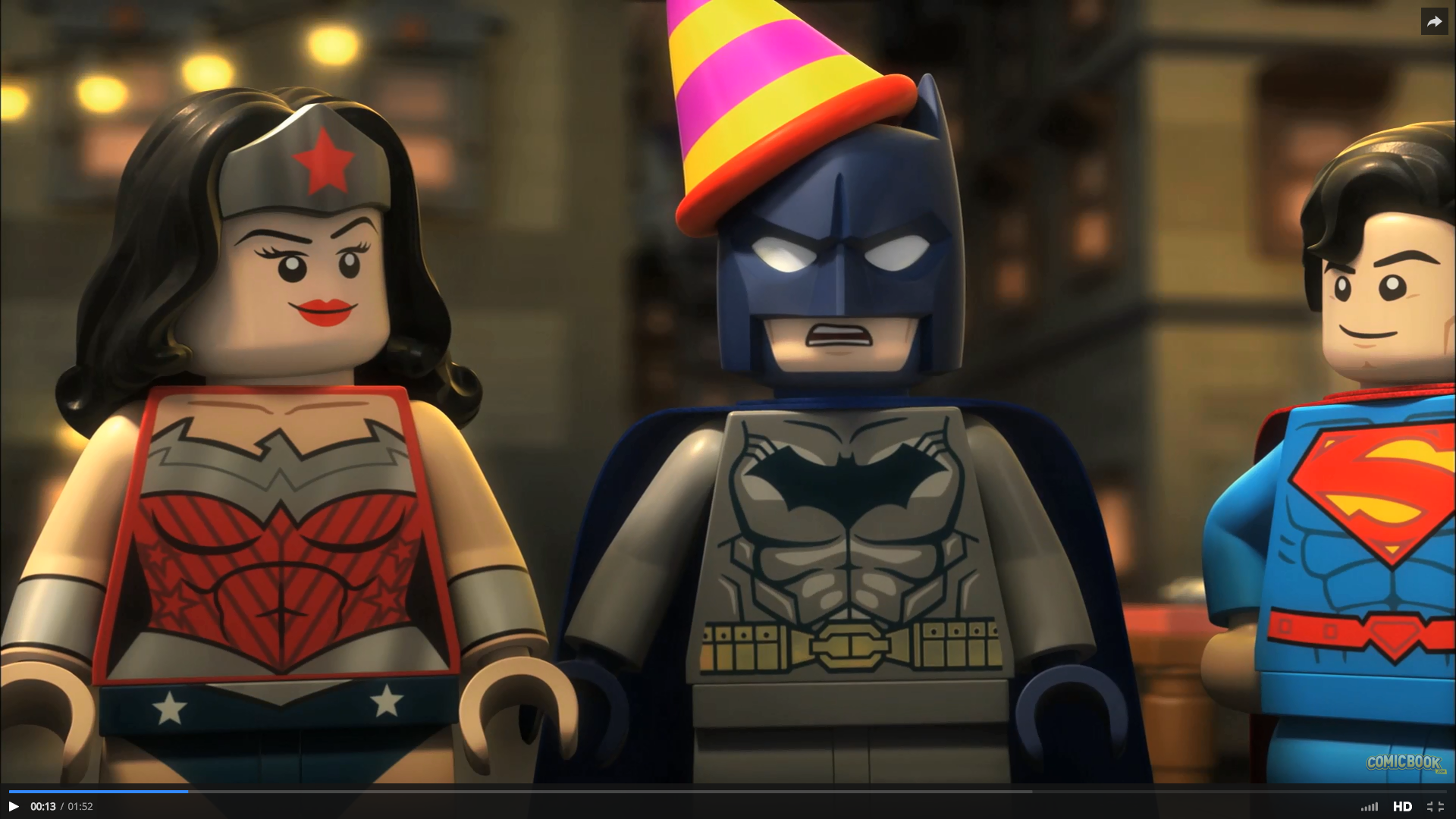 A little less than two weeks ago, we reported the title and some of the early details for the new direct-to-video LEGO DC Super Heroes film. It seems that details will begin to trickle out officially as ComicBook.com has revealed the first trailer for the film.

LEGO DC Super Heroes: Justice League: Gotham City Breakout does not have an official release date as of right now. TBU will bring more updates once available for this film.