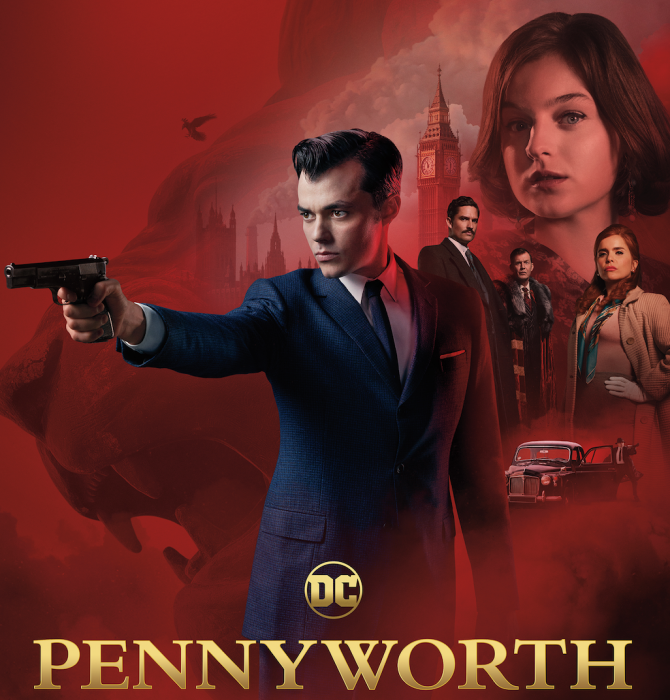 Epix has released the first full trailer for the upcoming Pennyworth series and it will certainly get some people talking. Take a look.

In addition to the trailer, a new poster has been released as well. Pennyworth is set to premiere on July 28 exclusively on Epix. After taking a look at the trailer, will you be tuning in?