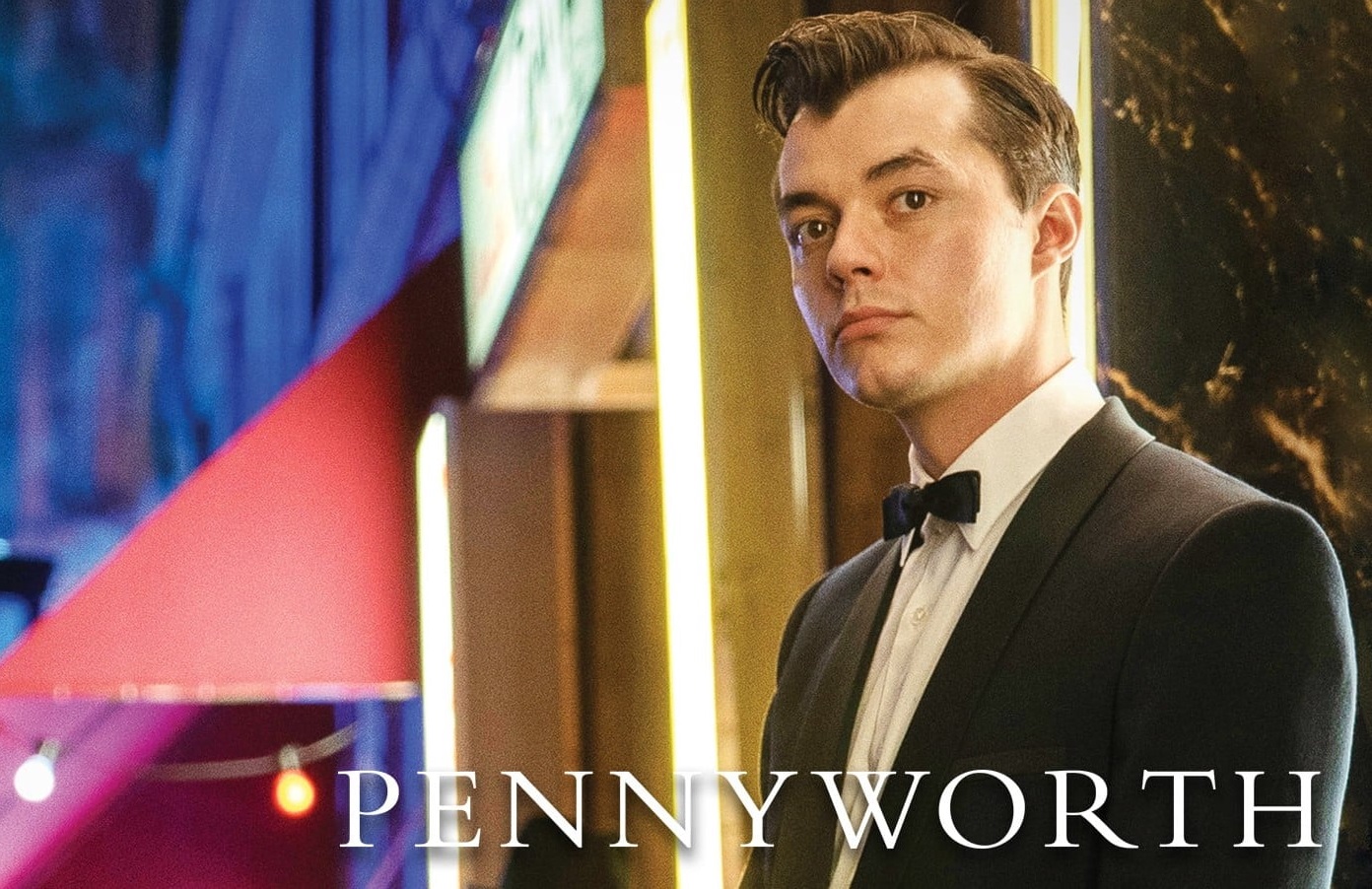 Pennyworth will be showing off the pilot for the new show at Comic Con and the show will premiere on Epix on July 28. In a few weeks, however, Epix will be bringing a new experience for the show to the convention to bring the new series to life in San Diego’s Gaslamp District.

Upon entering the Oxford Social Club through coat check, visitors will immediately be transported back in time to 1960’s London – 13 degrees off – and immersed into the world of Pennyworth. Those clever enough to uncover the secret password will be granted entry into The Scarlet Rope, a high-society lounge filled with gambling, drag performances and sounds from a 1960’s band, where the journey begins.

Within the lounge, guests can play a hand of black jack, take a picture with a glittering cabaret dancer and enjoy the live entertainment before heading to the Library where butlers will be on hand. Members of the mysterious Raven Society will be roaming throughout the space, trying to convert anyone who listens by enticing them with gifts and showing off the more luxurious aspects of membership. Behind the Library, guests will discover the Raven Society Headquarters in which they can unearth some of the mystery behind the organization while listening to a live macabre poetry reading. After taking in the more posh aspects of the Raven Society, visitors will then be led into the Dungeon where the darker, more unpleasant elements of the association will be revealed.

Pennyworth is by Warner Bros. Television and will debut at the end of the month exclusively on Epix.