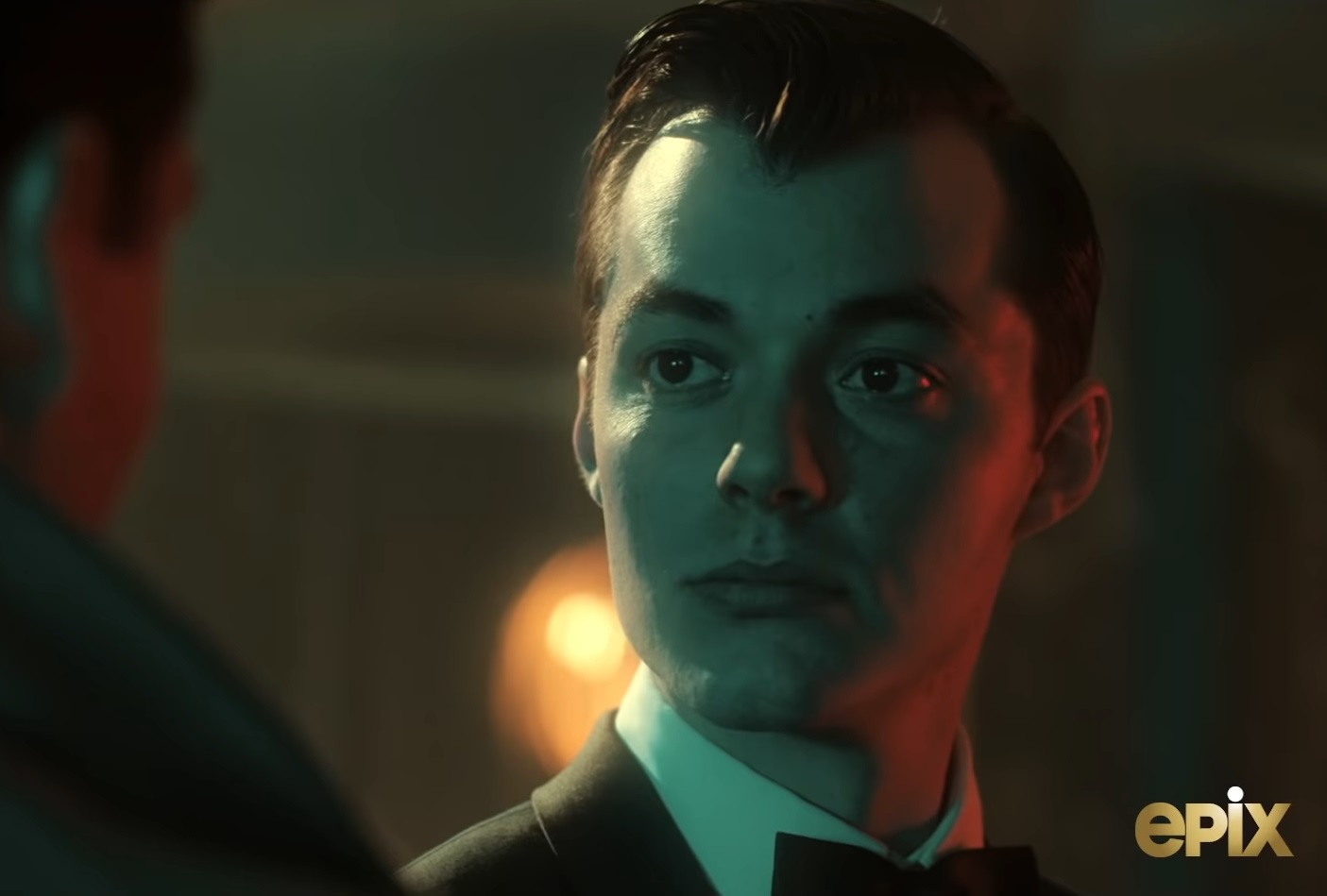 Epix has dropped the second teaser trailer for the upcoming Pennyworth television series. While again not showing very much as far as what fans can expect from the series, the teaser does offer the first glimpse of not only Thomas Wayne, but also the first meeting between Alfred and Thomas.

The teaser also revealed that the show will premiere on July 28 at 9PM ET/PT on Epix. Does the new teaser make you more excited for the new series?