Teen Titans Go! is Making the Leap to Theaters 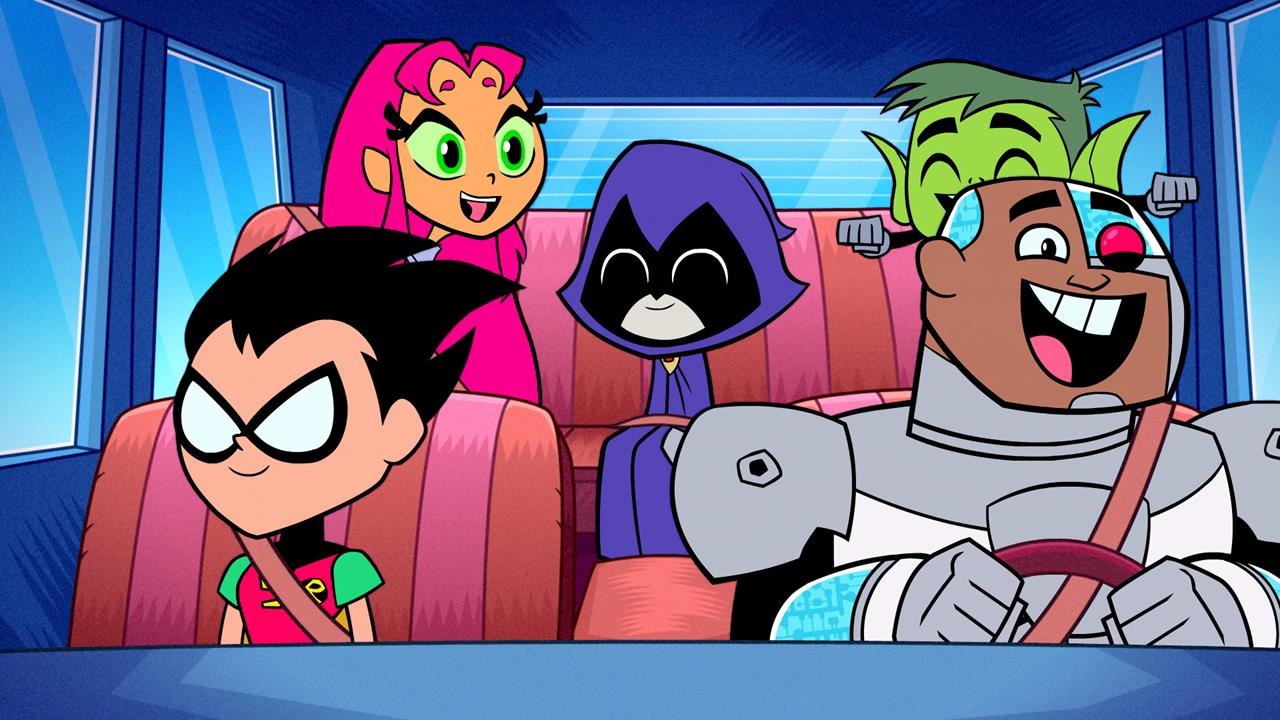 DC’s streaming platform may be the home of the live action Titans, but their animated counterpart, Teen Titans Go! are about to strike out of their television confines to wreak havok on the big screen. Deadline is reporting that Cartoon Network’s resident superheroes will see their first theatrical movie released on July 27th, 2018, a spot previously reserved for Aquaman.

No word yet on a plot, but it’s safe to assume the movie will be following the Go! incarnation of the heroes rather than the more serious take the original Teen Titans animated series featured. Clearly this movie is aimed at a younger fan base who may otherwise not be able to see the more adult DCEU movies. Not a bad idea to have a variety of properties out there.

Are you excited for news of a Teen Titans Go! film or would you have preferred DC Super Hero Girls made it to the big screen first?