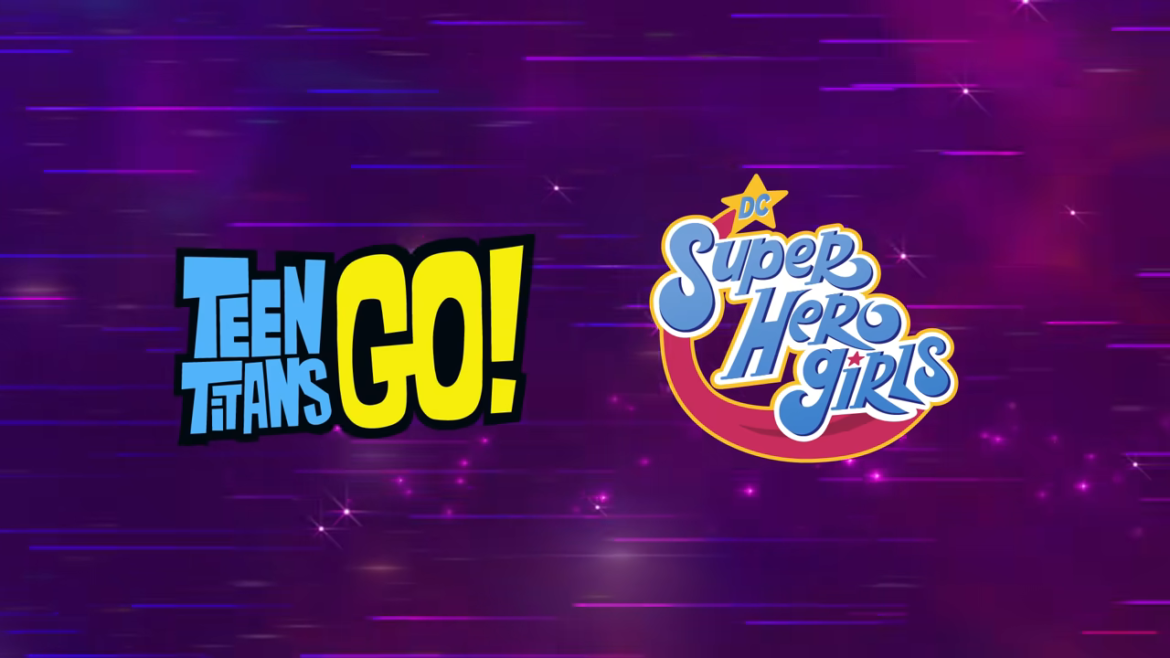 While we at TBU do not bring up a lot of the animated series that feature various members of the Batman Universe, we used to. Over the years, there have been plenty of Batman Universe-specific shows that we have focused on, but generally speaking, a lot of the current shows feature groups of DC Universe characters with some Batman Universe characters sprinkled in. There is a new crossover episode of Teen Titans Go that will be featuring the DC Super Hero Girls next month. Before we get to that announcement, let’s take a brief look at some of the other big crossovers in Teen Titans Go!. 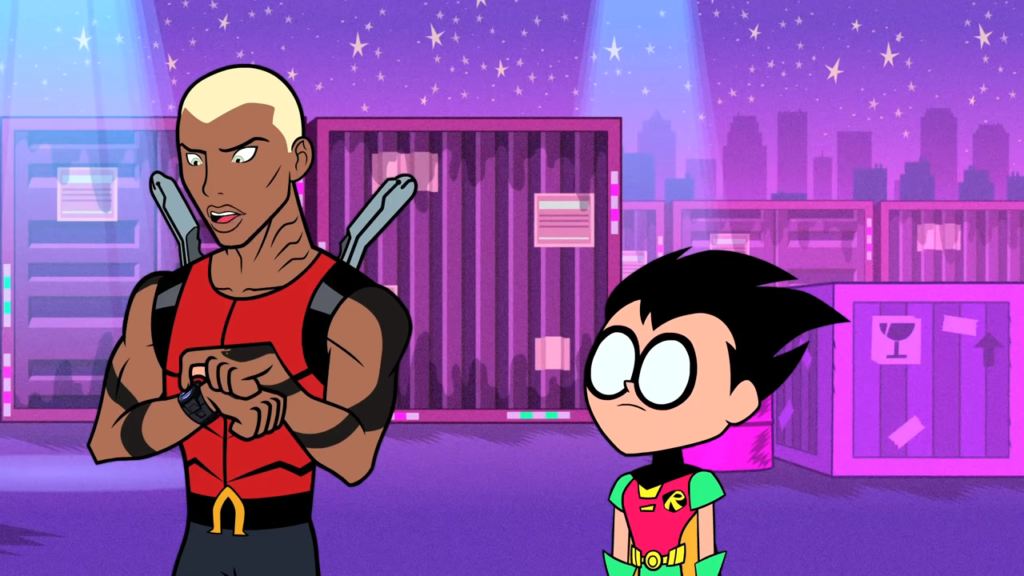 While plenty of characters from the DC Universe have popped into the show over the massive run of over eight years and three hundred episodes, there have been a few episodes that stand out with specific teams. One of the earliest episodes to feature another DC Universe team was episode thirty-two of the second season. “Let’s Get Serious” featured the Teen Titans coming in contact with the team from Young Justice. After Aqualad explains that the Teen Titans disgrace heroes, the team decides to become more serious. In addition to Aqualad, Superboy and Miss Martian also make appearances in the episode. 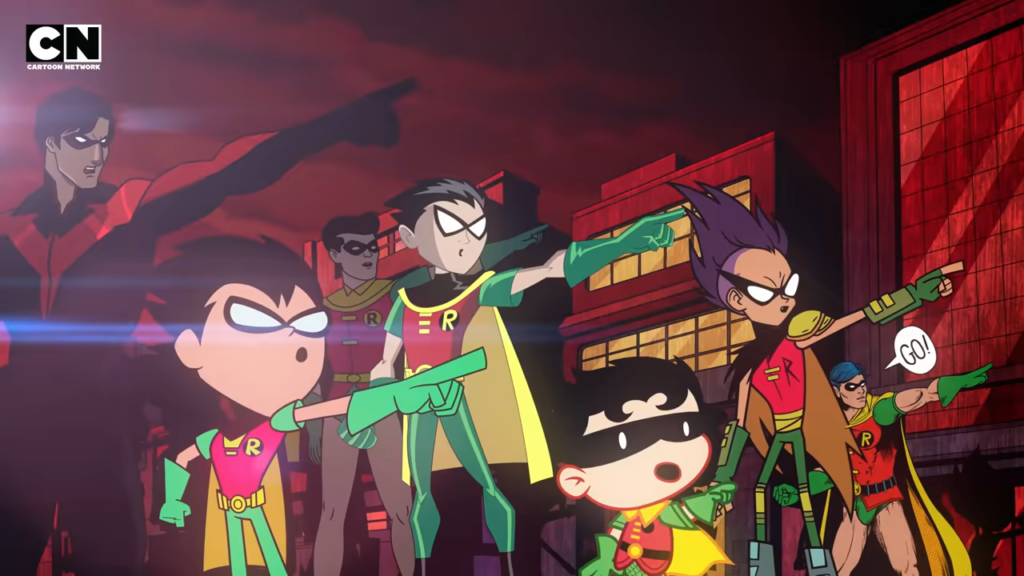 The next big crossover was hinted at during the end scene of the Teen Titans theatrical film Teen Titans Go! to the Movies. It showcased that the original Teen Titans team from the 2003 animated series stating they might have found a way back. This was a hint at the upcoming direct-to-video animated film Teen Titans Go! vs Teen Titans. Not only did both teams appear but there were references made to characters from Tiny Titans, The New Teen Titans, and the DC animated original films.

In 2019, the team had episode forty-seven of season five “Cartoon Feud”. In this episode, multiple characters from the Hanna-Barbera universe appeared including the characters from Scooby-Doo. 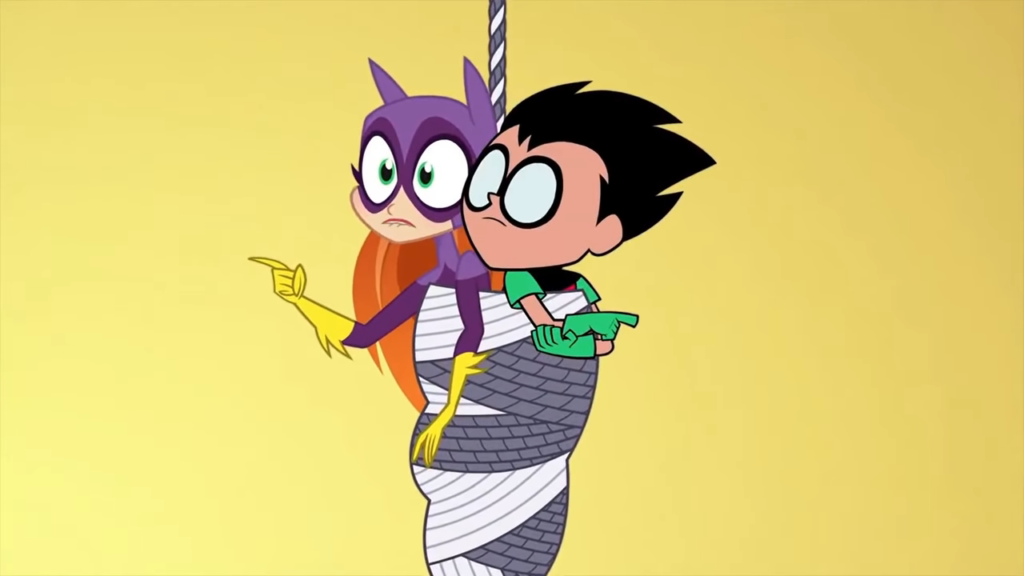 2020 brought with it the first crossover with the DC Super Hero Girls. With the new series airing on Cartoon Network and cementing with a second season order, the Teen Titans Go! episode, “Superhero Feud” from season six episode thirty-eight brought the girls to the show. In a similar fashion to some of the other crossovers, Control Freak is involved in making the meeting happen. Batgirl and Robin both share moments.

That brings us to the latest announcement. On May 31, the DC Super Hero Girls are returning to Teen Titans Go!. The episode puts the Teen Titans on a space adventure, only for them to find out that the house they are traveling through space in is shared by the DC Super Hero Girls. Cartoon Network has released a brief teaser for the upcoming episode.

With the new episode coming next month, what interactions are you hoping to see? Are there any other teams from the DC Universe that you would like to see a crossover with Teen Titans Go!?