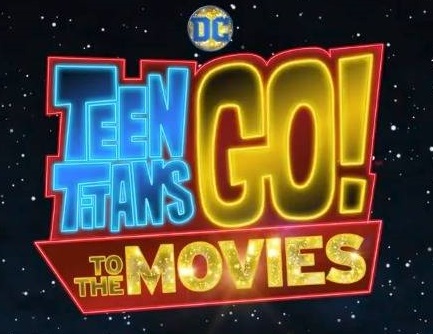 In 2018, the off-the wall zaniess of Teen Titans GO! will hit the big screen and to whet our appetites is a new teaser poster. While the poster does give the movie the official title of Teen Titans Go! to the Movies, it also highlights the cast of the movie. Returning from the television show are all the primary voice actors, along with two notable additions. Lego Batman’s Will Arnett and sloth-enthusiast Kristen Bell will also be featured in the film. No word yet on which characters they’ll play (though Arnett’s casting might hint at the Dark Knight making an appearance) so feel free to speculate below.