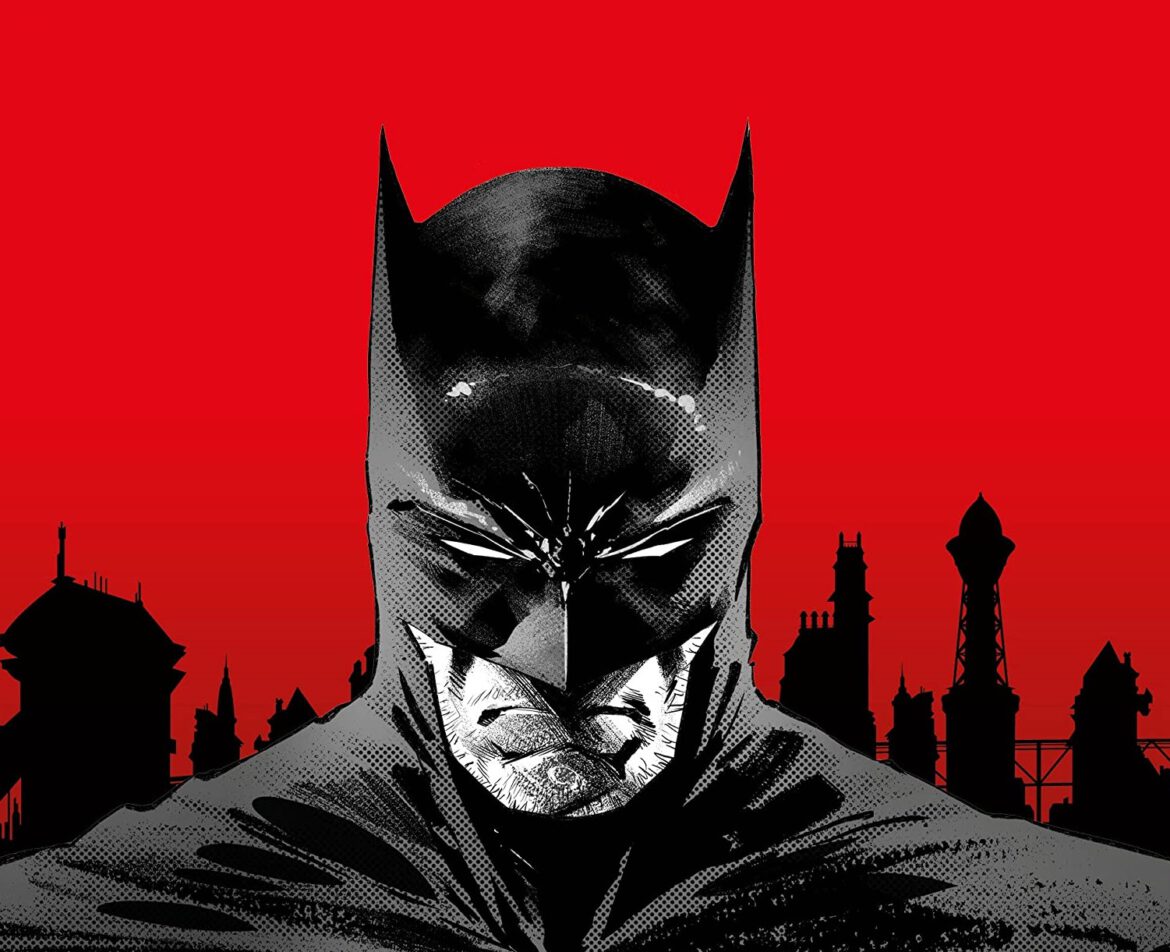 There is a new book coming this spring from DK Books. Batman: The Ultimate Guide New Edition is coming from author Matthew K. Manning. The book will feature a foreword by Tom King. The hardcover book will feature over two hundred pages of information regarding not only Batman, but the entire Batman Universe. You can see a preview of the book in the gallery below. The book is priced at $30 and will release on April 5, 2022. You can preorder a copy of the book by heading over to Amazon.

Traces Batman’s entire career, with full details of his incredible adventures and battles, his allies, loves, and formidable array of enemies.

DC’s Dark Knight first emerged from the shadows in the pages of Detective Comics in 1939, when young Bruce Waye vowed to avenge his parents’ murder and fight for justice in crime-ridden, corrupt Gotham City.

Packed with information on the Dark Knight, including how he was created and evolved over the decades, this in-world celebration of DC’s most popular Super Hero explores his motives and drives, his incredible array of weapons and vehicles, his “family” of allies, and his formidable rogues gallery, including The Joker, Catwoman, Harley Quinn, The Riddler, Penguin, Bane, Scarecrow, Killer Croc, and many more.

This definitive volume brings Batman’s thrilling story right up to date with full details of his exploits in recent DC storylines such as Rebirth, Dark Nights: Metal and Dark Nights: Death Metal. Featuring a detailed timeline of key events in the life of Bruce Wayne aka Batman, Batman: The Ultimate Guide is packed with spectacular full-color artwork from the original comics and is a dream purchase for the Dark Knight’s legion of fans all over the world.

New Book Explores the Anatomy of Metahumans from...