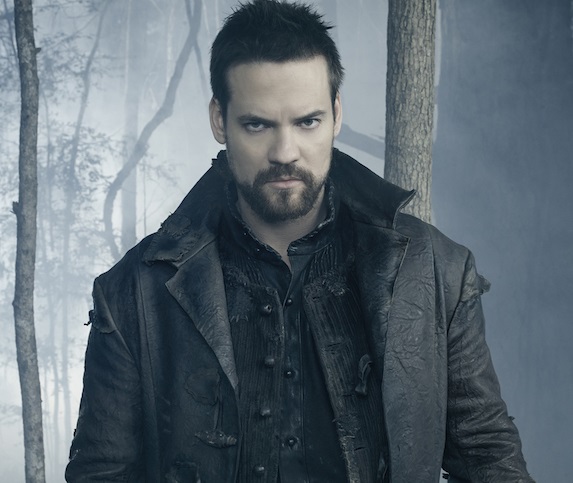 Gotham’s final season promises to go out strong by casting Shane West as Eduardo Dorrance according to Deadline. Dorrance is new to live action but it is thought to perhaps be related to the Batman comic villain Sir Edmund Dorrance. Gotham will see Eduardo Dorrance as a former friend of Jim Gordon whose resurfacing will test Gordan’s loyalties and dedication to the law.

“Having lost touch with Jim after the war, Dorrance returns to Gotham years later, leading a team of elite soldiers with the goal of helping Gordon restore order to No Man’s Land. But as the scales fall from Gordon’s eyes, he realizes Dorrance’s true intentions in Gotham are much darker and more evil than he could have believed.”

Fans have speculated that the new character could mean the introduction of the iconic villain, Bane, to the Gotham universe. Sir Edmund Dorrance, also known as King Snake, is the father of Bane, who has yet to make an appearance in the series. Edmund Dorrance’s military background and misguided obsession with order can be a crucial hint at Bane finally entering the fray for Gotham’s much-anticipated final season. While the theory is unconfirmed, the Dorrance surname carries significant weight in the Batman mythos.

Gotham’s viewers noticed Fox’s initial omission of the show from their Fall 2018 line-up. Fox has not confirmed the release date of Gotham’s fifth and final season, but there has been talk that the season will include fewer episodes than the previous four. The season will expand on season four’s ‘No Man’s Land’ story-line.

What do you think of Bane making his way to Gotham? For it, or is it too soon? Sound off below.