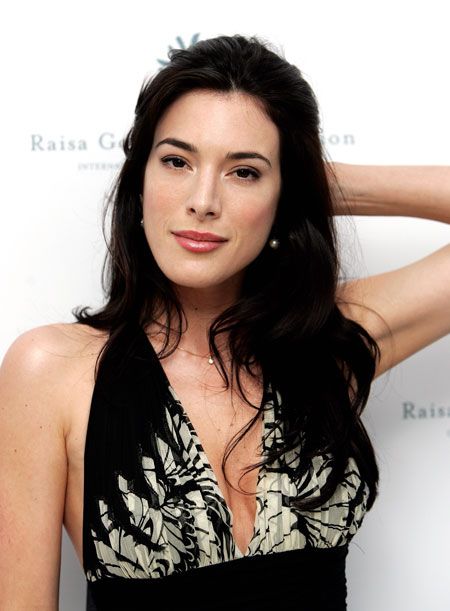 Former Dexter actress, Jamie Murray, has signed on for the final season of Gotham as reported by Deadline. The actress will be playing Theresa Walker, the main antagonist for Ben McKenzie’s Jim Gordon. The final season will continue last season’s ‘No Man’s Land storyline, which sees the city divided and war as Jim Gordon struggles to maintain order and justice.

A vague description has been given for the Theresa Walker character, clarifying that she will pose a threat to Gordon’s fight for good in Gotham.

Murray is best known as Lila Turney, as the second season love interest as well as a main character in the award-winning series Dexter. She’s also appeared as a recurring character on ABC’s Once Upon a Time, which ended last year. She joins the show on the heels of actor Shane West’s addition as the series’ version of Bane. Whether or not these villains will interact is not yet confirmed, but for the anticipated final season, anything is possible.