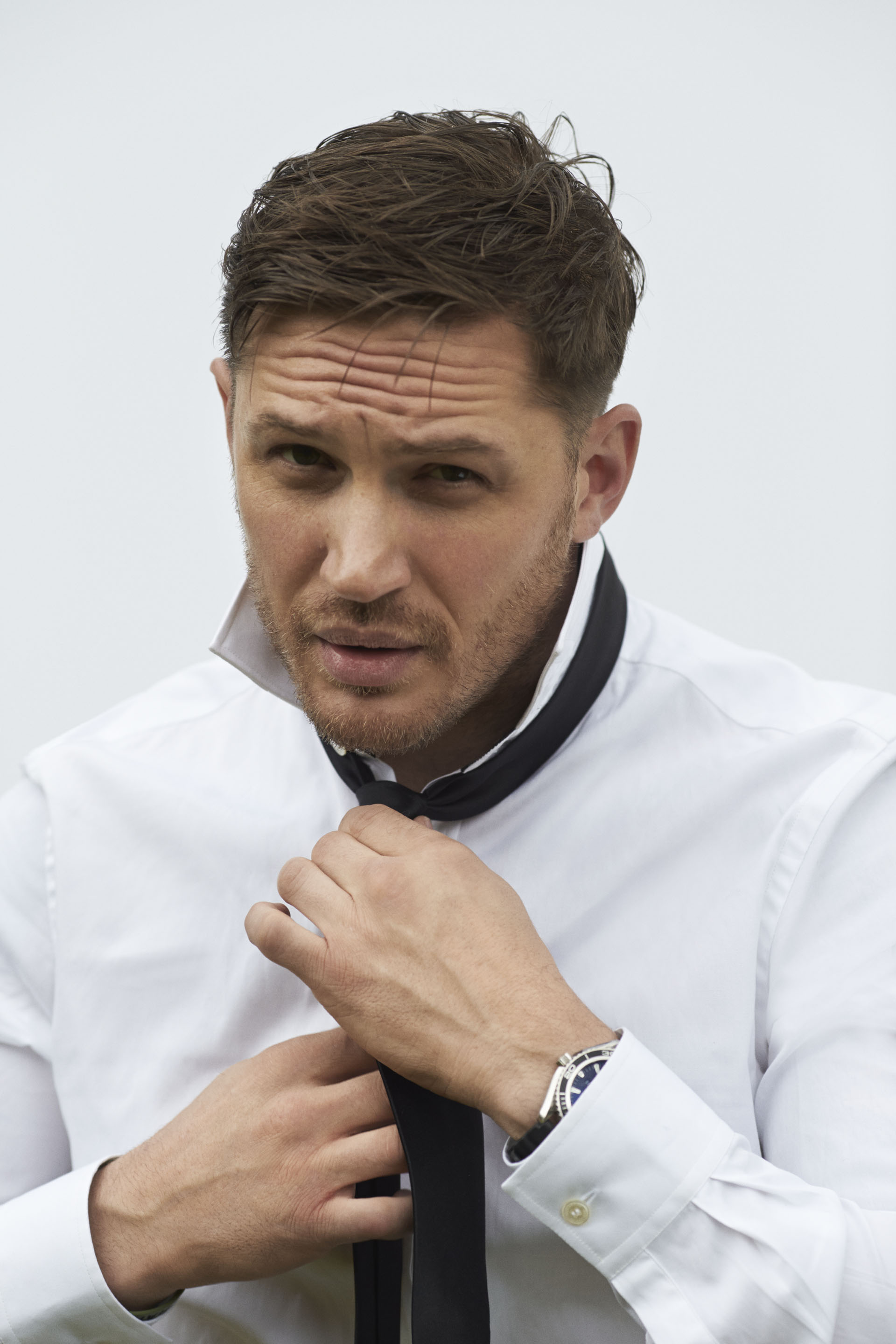 Well this is disappointing. The Hollywood Reporter has just revealed that Tom Hardy has dropped out of the upcoming Suicide Squad movie due to scheduling conflicts.

Hardy is currently filming Alejandro González Iñárrito’s Revenant alongside Leonardo Dicaprio and the shoot is reportedly going to extend longer than initially thought. He also has press commitments for Mad Max: Fury Road, which opens May 15 just a month after Suicide Squad begins filming.

Hardy was scheduled to play Rick Flagg in the David Ayer helmed filmed that was announced last year as part of Warner Brothers ambitious attempt to establish a DC universe on film.

On a positive note THR has reported that the studio is swiftly looking to replace Hardy and has already offered the role to Jake Gyllenhaal, who previously worked with Ayer on End of Watch.