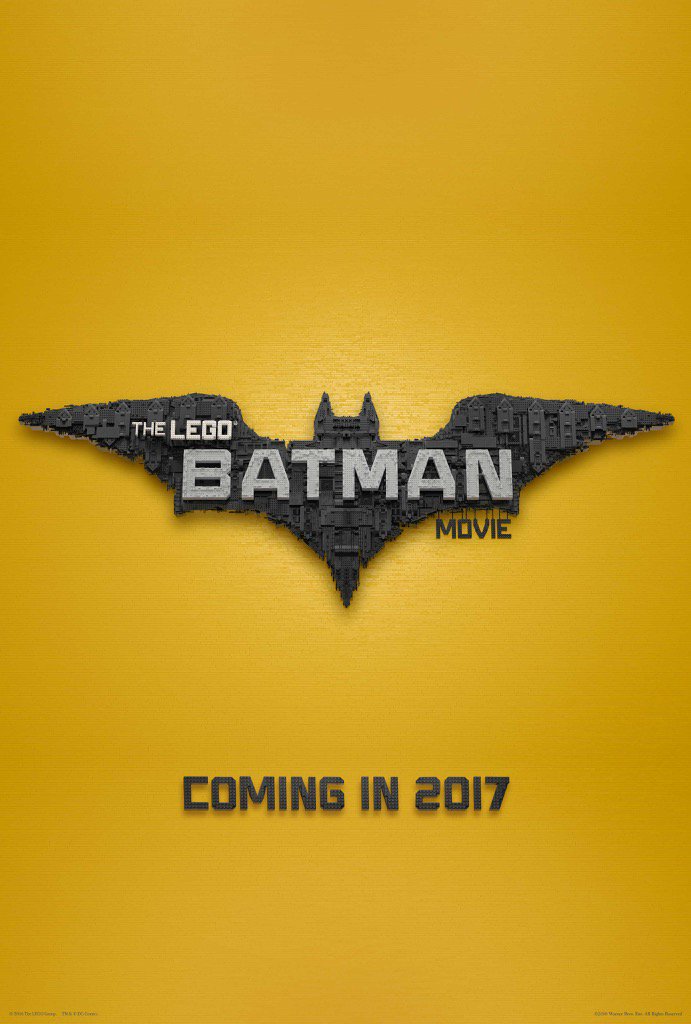 On Monday, USA Today released a number of images for the upcoming The LEGO Batman Movie. You can check them out below in the gallery.

Part of the article from USA Today detailed some of the cast. Will Arnett returns as Batman/Bruce Wayne, Michael Cera as Robin, Rosario Dawson as Batgirl and Ralph Fiennes as Alfred. But all of this cast plus more had already been announced at various points.

The reason we held out on releasing the images, was because in the article the first trailer for the film was said to release on Wednesday, but it never came. Now however it is here in its full glory.

So what do you think? Looking forward to the film next year? Sound off below.