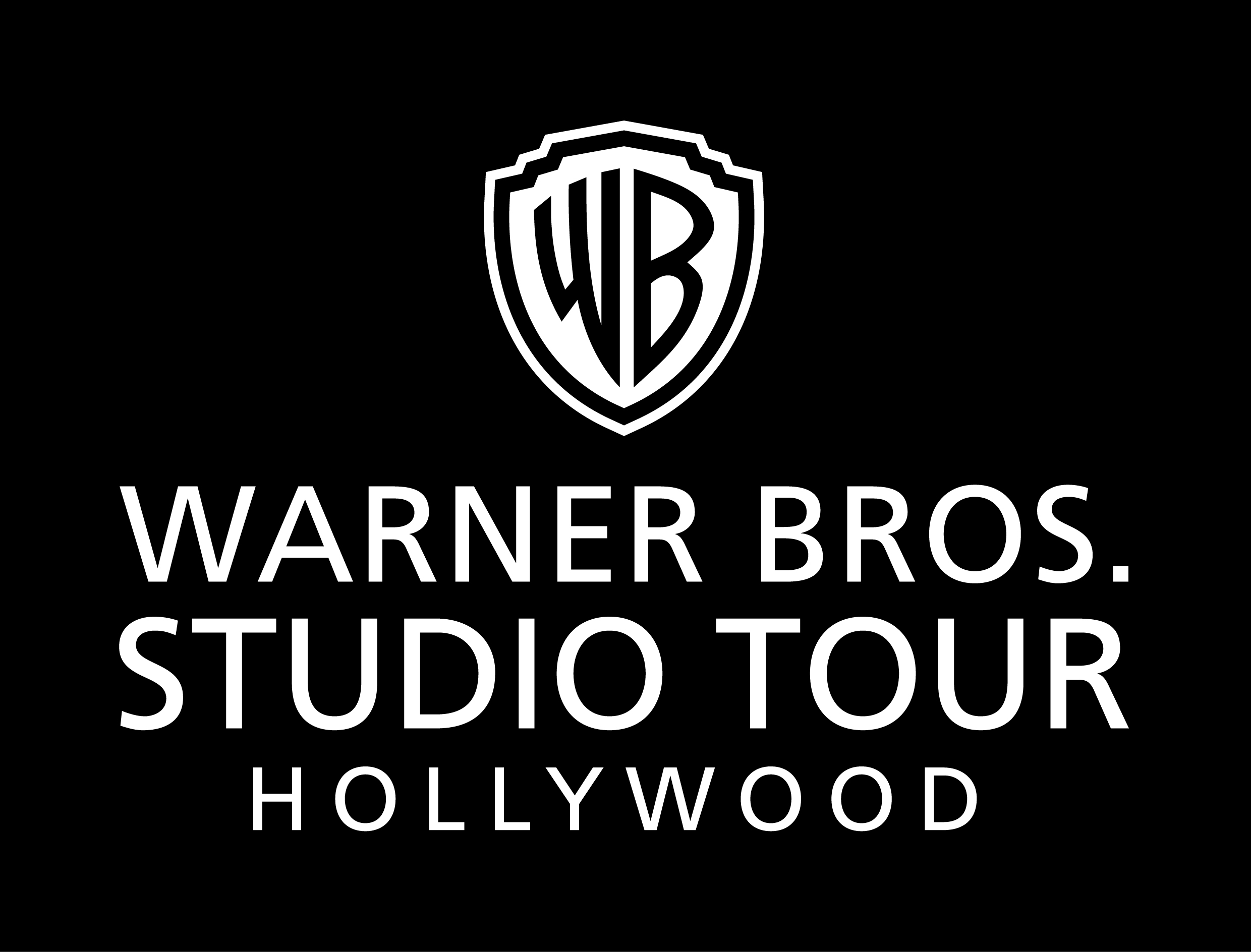 Warner Bros. has passed on information that their Studio Tour will be adding a new exhibit next month. The exhibit, called DC Universe: The Exhibit, will feature a variety of props and costumes from this year’s Batman v Superman: Dawn of Justice as well as the upcoming Suicide Squad.

(Burbank, CA – April 28, 2016,) Opening May 24, 2016, Warner Bros. Studio Tour Hollywood and DC Entertainment will reveal the newest star attraction on the Warner Bros. lot in DC Universe: The Exhibit, featuring the greatest super heroes and super-villains.  As part of the newest addition to the Tour, guests will be able to explore authentic props and costumes from the highly anticipated summer film, “Suicide Squad,” two months prior to the film’s debut in theaters. Highlights of the interactive experience include “Suicide Squad’s” Harley Quinn (portrayed on-screen by Margot Robbie) in the original jail cell set at Belle Reve prison as well as Batcave props from Ben Affleck’s first outing as Batman in “Batman v Superman: Dawn of Justice,” which has garnered more than $851 million to date at the worldwide box office. The exhibit pays homage to the origins of DC Comics, including all seven Super Heroes of the Justice League, exclusively at Warner Bros. Studio Tour Hollywood. This addition follows last summer’s grand opening of the interactive Stage 48: Script to Screen, which anchors the three-hour Studio Tour.  At the Tour, guests explore the real sets and soundstages where some of the greatest names in entertainment have made history.

“Since 1934, DC Comics has built a legacy of creating the world’s greatest Super Heroes and Super-Villains,” said Warner Bros. Studio Tour Hollywood’s Executive Director, Danny Kahn. “DC Universe: The Exhibit gives you the chance to explore the world of these characters from their first comic book appearance, to our latest feature blockbusters.”

Inside DC Universe: The Exhibit, Studio Tour guests will be treated to an exclusive sneak peek at the highly-anticipated film “Suicide Squad” as they explore authentic props and costumes from the film in advance of its premiere this summer. Guests are able to journey into Harley Quinn’s actual Belle Reve prison cell, lit dramatically and dressed with  barbed wire, chain link fencing, iron bars and yellow caution tape. Inside the cell, guests can snap the perfect Belle Reve prisoner selfie.

The exhibit also showcases “Batman v Superman: Dawn of Justice” through an interactive experience, paying homage to the original “Super Hero,” Superman, and nocturnal crime-fighter, Batman. Guests will have the opportunity to get up close to Kryptonite, Superman’s sole weakness.  Inserting their hands into a pair of gloves, inside a case holding the element, they will mirror Lex Luthor (played in the film by Jesse Eisenberg) and his kryptonite case featured in “Batman v Superman: Dawn of Justice.”  Additionally, guests can use a voice modulator to alter their pitch to imitate Batman’s, just as Alfred (Jeremy Irons) demonstrates in the film. See striking Superman, Batman and Wonder Woman costumes, as well as the authentic costumes of Lois, Clark, Alfred, and Bruce Wayne, original Batcave set pieces, and much more.

Be sure to book your tickets now for the opening on May 24.