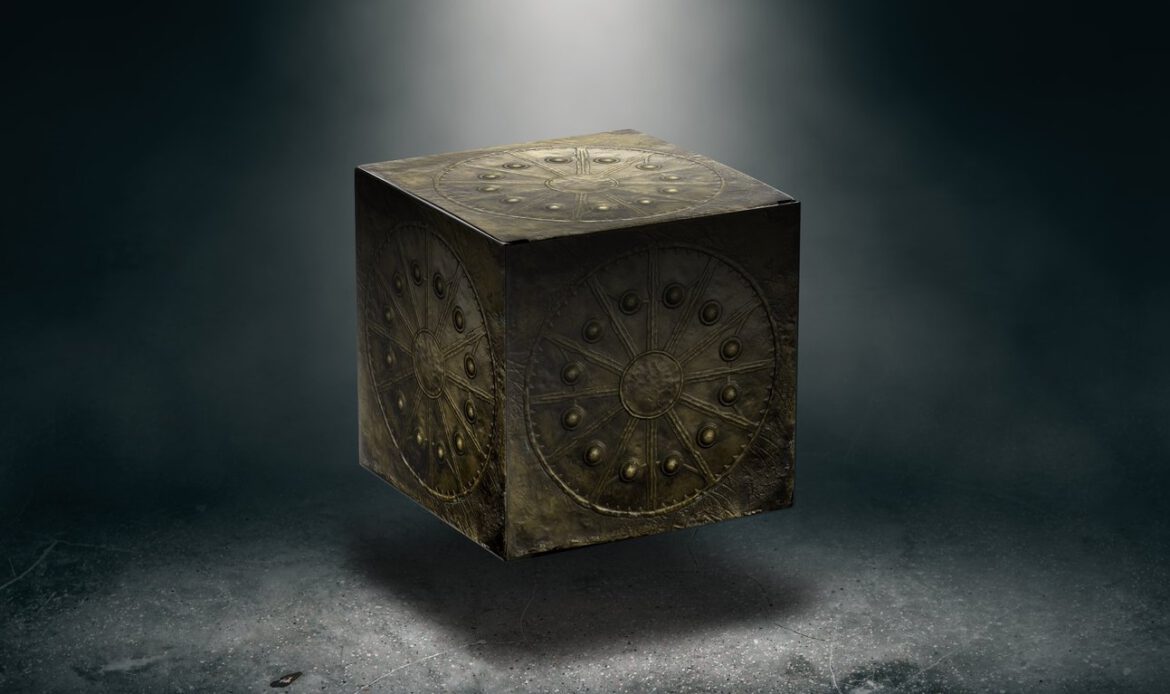 A few weeks ago, Wonderland At Home announced their first offering focused on Zack Snyder’s Justice League. At the time, they mentioned that the menu would be revealed leading up to the release of “The Mother Box”. Now the full menu has been revealed along with the collectibles that will accompany the box.

In regards to the food, there are menu items themed around each member of the Justice League from Wonderland (including Martian Manhunter).  Here’s the reveal:

Re-watch the film or enjoy this elevated tasting menu in your own time, featuring Icelandic cod and ‘chips’ (Aquaman-inspired), an 8oz Big Belly Burger with cheese, crispy potato and onion rösti in a pretzel bun (The Flash-inspired) and for dessert, a lighter than air corn and maple soufflé with silver popcorn (Superman-inspired). Prepare all of these at home before moving on to standout smoked marshmallows (Wonder Woman-inspired), Jalapeño, salsa and cheese biscuits (Martian Manhunter-inspired) and dark chocolate with gooey salted butter caramel (Batman-inspired). Fans of the DC universe will also enjoy Koul Brau beer, Jitters Coffee cold brew oat milk latte and an energy drink (Cyborg-inspired). 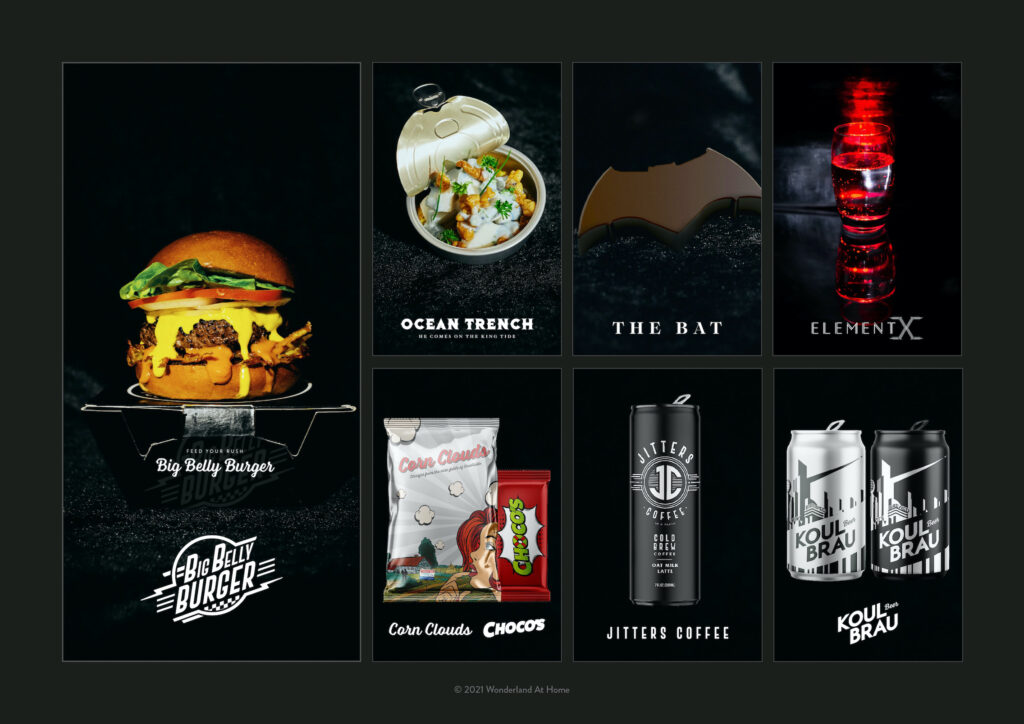 In addition to the food offerings, there are numerous collectible items included in addition to an augmented reality content that can be unlocked.

In addition to this incredible menu, fans are treated to limited-edition collector’s items such as a Superman heat reveal ramekin, multi-sensory immersion and the opportunity to win Wonderland At Home for a year. Can you crack the code as you step into the shoes of the world’s greatest detective? Hidden within intricate details of the packaging are clues to help you break into Bruce Wayne’s supercomputer and the chance to win prizes.  Watch the Mother Box come alive on your phone using augmented reality and click on the hero case files to uncover clues. Experience enhanced content from the film and listen to an exclusive binaural audio clip of Hippolyta’s arrow. A must-have for fans and foodies alike.

You can preorder your box for $130 (serves two people) now by heading over to Wonderland At Home and pick your delivery dates starting on April 15 and going until May 29. The box will have limited availability in the US and the UK, so don’t wait to get this unique item.