Real Tragedy to be Explored in Batman: Creature of the Night 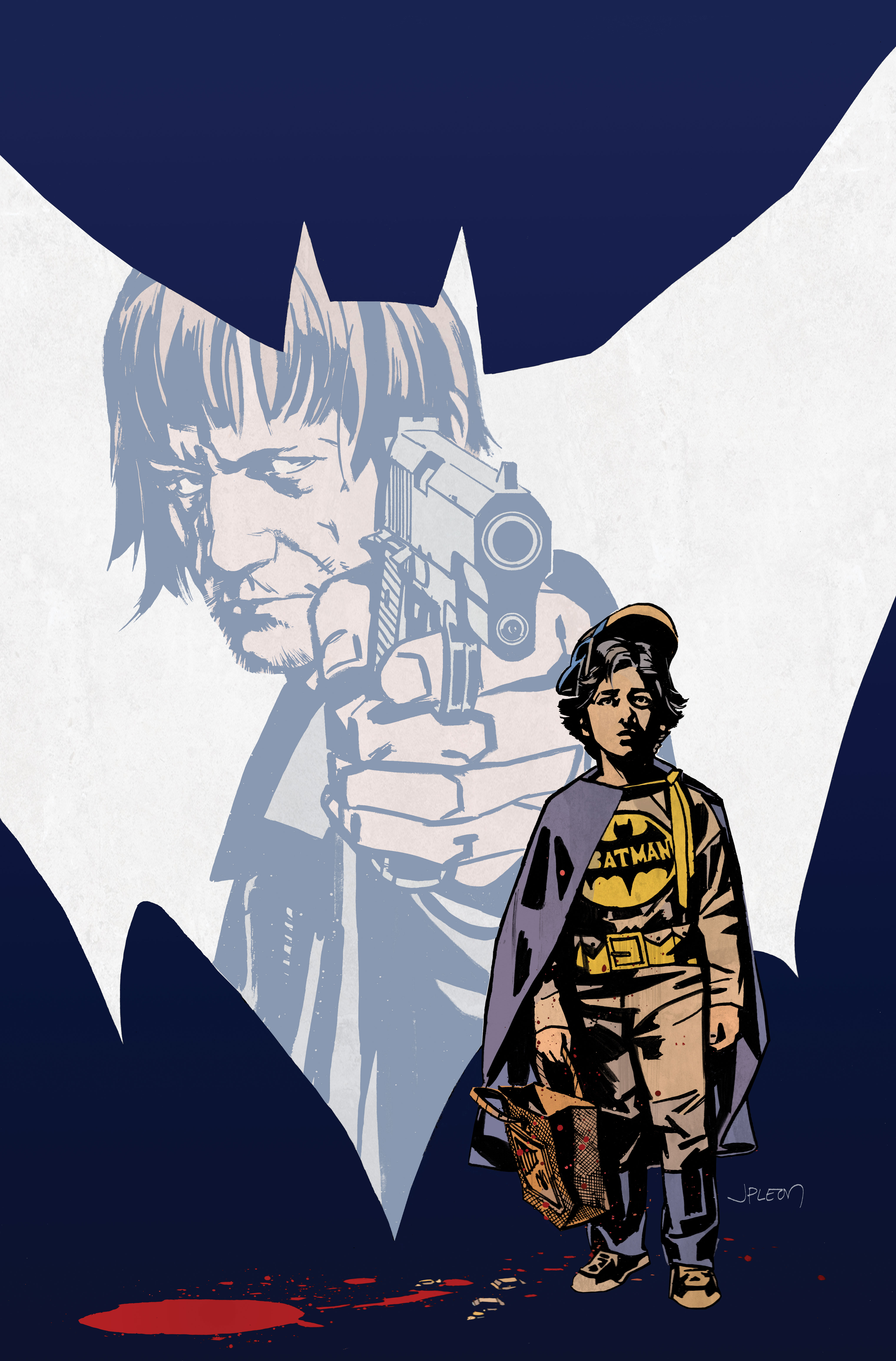 Batman, at his very core, is a hero based in tragedy. Had it not been for the murder of his parents, Bruce Wayne would never have become Batman. Even in the Flashpoint universe, where Thomas Wayne takes on the cowl, the triggering event is still the same family tragedy. But what happens when this tragedy happens in a world where superheroes are just characters in a comic book? We’ll find out this fall in Batman: Creature of the Night, a four-issue miniseries written by Kurt Busiek with art by John Paul Leon as revealed by DC Comics.

Young Bruce Wainwright lost his parents in a violent crime…and in the real world, no superheroes exist to save the day. But as grief and rage builds inside Bruce until he feels he can’t keep it inside anymore, something strange starts taking wing in the Gotham night! Perhaps Bruce’s grief isn’t inside him after all?

Modern masters Kurt Busiek and John Paul Leon unite for the spiritual companion to the beloved SUPERMAN: SECRET IDENTITY, putting a new spin you’ve never seen before on the legend of Batman—and the dark emotions that drive him!

The miniseries seems like it will really dig into the psychology of tragedy and grief, taking the genesis of a hero and exploring what such an event would actually do to someone who isn’t a billionaire playboy who happens to also live in a fictional world. Though from the description, there might be something a little more extraordinary involved.

Interestingly, this mini-series has been planned for quite some time as we reported on the same project way back in October of 2011. It seems like it will finally see the light of day. The first issue of Batman: Creature of the Night goes on sale November 29 with an extended page count and a prestige format release for $5.99.