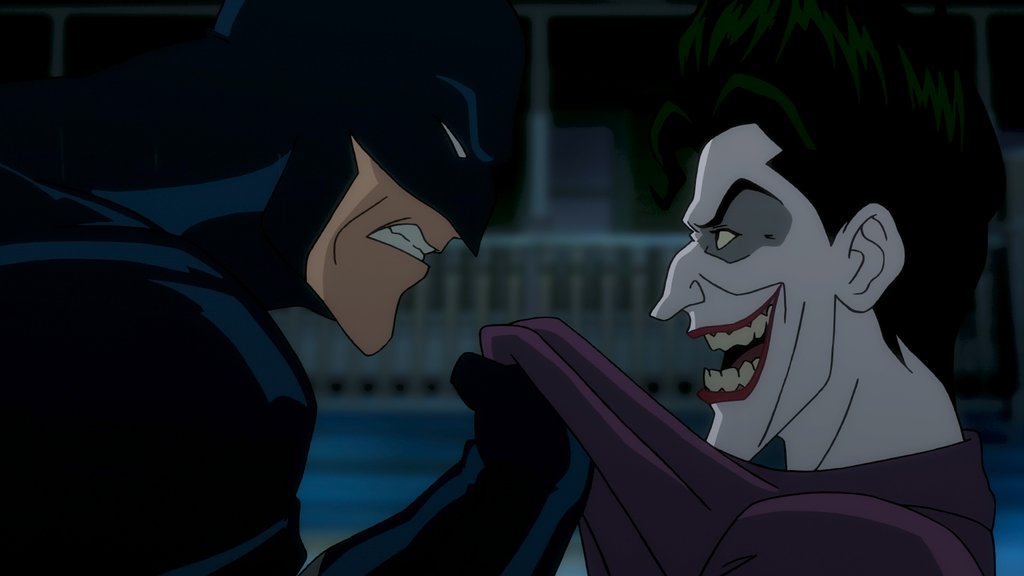 While last year DC confirmed they would allow Bruce Timm and the Killing Joke’s creative team the opportunity to produce an R rated version, the rating was never confirmed by the studio or the filmmakers. Now however we have confirmation that the film will indeed be Rated R.

Speaking with EW, the Sam Register said “From the start of production, we encouraged producer Bruce Timm and our team at Warner Bros. Animation to remain faithful to the original story — regardless of the eventual MPAA rating. The Killing Joke is revered by the fans, particularly for its blunt, often-shocking adult themes and situations. We felt it was our responsibility to present our core audience — the comics-loving community — with an animated film that authentically represented the tale they know all too well.”

It’s refreshing to hear a studio give their creative team such freedom to produce a faithful adaptation of a comic so near and dear to the fans. With Kevin Conroy, Mark Hamill and Bruce Timm on board for the adaptation, it’s difficult not the be overly excited for the release. How excited are you for the film now that it’s confirmed to be Rated R,and do you agree with the rating? Sound off below.